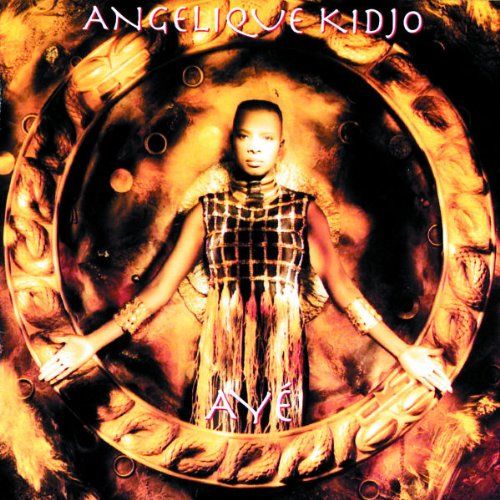 This week, we rewind to 1997, the year Angélique Kidjo released her iconic music video for “Agolo“.

Angélique Kidjo, a Beninese singer influenced by the likes of Miriam Makeba, Fela Kuti and Hugh Masekela, made her professional debut as a recording artist in 1981.

In 1991 she released her sophomore album “Logozo” to international acclaim. The album, reordered in Miami and Paris, was noted for its state-of-the-art production and traditional African dance sounds.

Looking to build on the successes of “Logozo“, Angélique Kidjo released her third studio album “Aye” in 1994.

“Aye“, produced by David Z, was a 10-track album which featured “Agolo” as its lead single. “Agolo” was an instant hit and it cemented Angélique Kidjo‘s status as an international pop star.

The music video was notable for its ability to successfully blend traditional visual elements from Angélique Kidjo‘s Beninese culture with modern special effects.

At the time of its release, there was nothing like it; and for this reason it appealed to audiences across the world.

It also earned Angélique Kidjo the first Grammy award nomination of her career. She would later win three Grammy awards as a solo artist.

Nearly 22 years after the premiere of her iconic video, Angélique Kidjo is still an active recording and performing artist.

Get “Agolo” on Apple Music