Sarkodie’s “My Advice” has got the entire continent talking 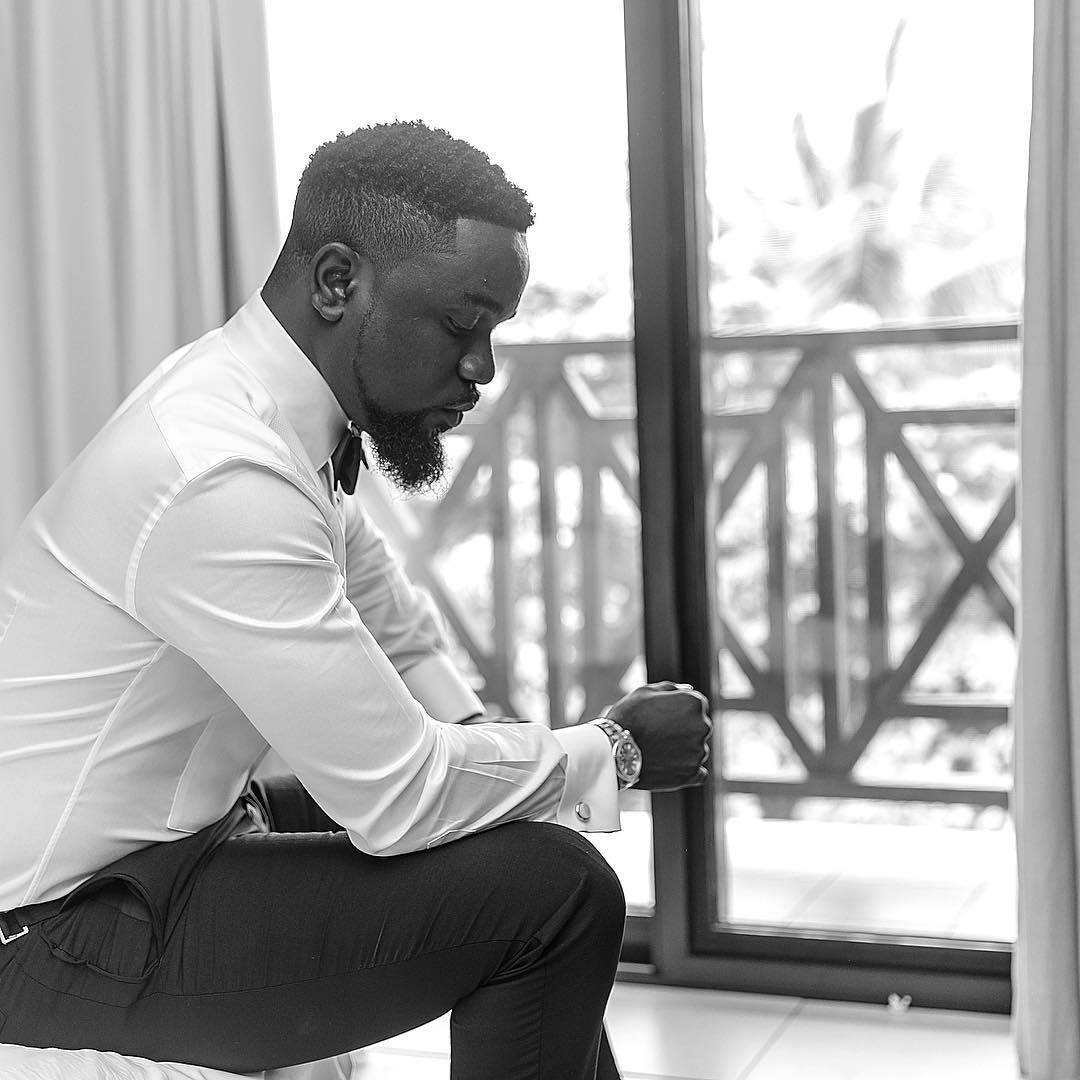 Following a series of public attacks by Ghanaian dancehall star Shatta Wale over the last few months, with the most recent being a declaration that Sarkodie & some other Ghanaian rappers are broke.

Well Sarkodie clearly had enough and has finally responded.

His surprise response comes in the form of a 3-minute video titled “My Advice“, on which he dropped impressive bars on the Altra Nova-produced instrumentals – sampled from Joey B‘s “Stables (feat. La Même Gang)“.

If being poor be like me then Father I beg you just bless me with poverty / Your whole bank account no fit buy you one tear-rubber Vouge (Range Rover) / But you claiming supremacy / Confidence is when you able to compliment people without you feeling insecure / So if you feel say you’ve got it, no need to downplay the next man / Up till now we no fit sell out the Madison Square but we fighting on Range Rover / Attention seeking is not bad but too much of it is chronic disease