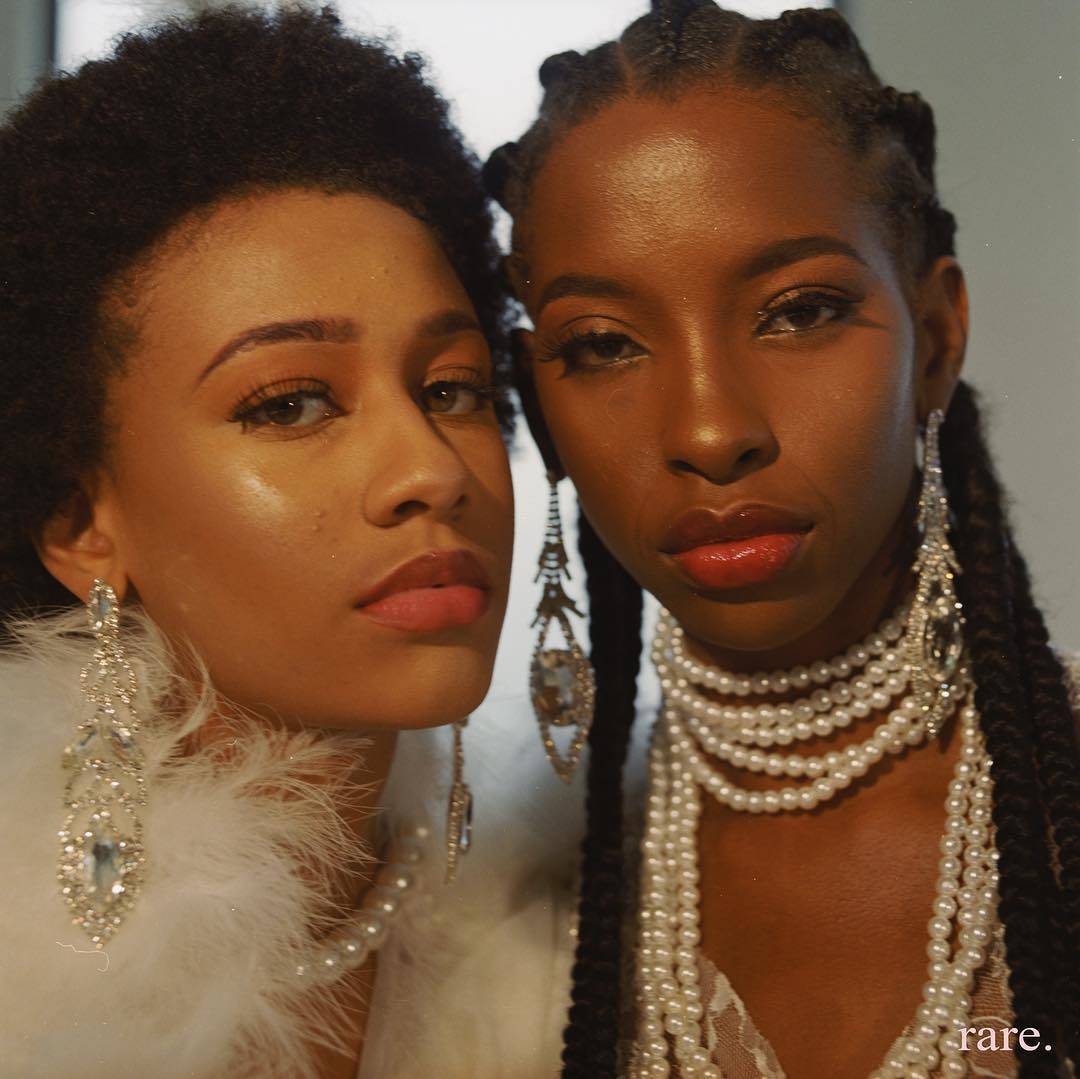 rare, the highly-anticipated debut album by Odunsi (The Engine) is finally here!

Over the last two years Odunsi (The Engine) has established himself as one of the shinning lights of Nigeria’s emerging alternative pop scene. In this time the gifted singer / producer has released a string of impressive singles as well as the impressive “Time of Our Lives” EP.

With the release of “rare“, Odunsi graduates from being an underground artiste to taking his seat as a game-changing recording artist – that is here to stay.

it’s finally here. my debut album, “rare.” i want the world to know about this so let’s take it as far as we can. grateful for all the support so far. let’s go !! https://t.co/nCSXuhXoQF pic.twitter.com/OU45pgx02u

“rare” is a 14-tracker which stands out for its nostalgic 80s and 90s pop elements. Everything about this album – cover art, themed listening parties and photoshoot – stays true to its 80s pop theme.

Get “rare” on Apple Music