Mr Eazi addresses his constituents on “Keys To The City (Ogede)” 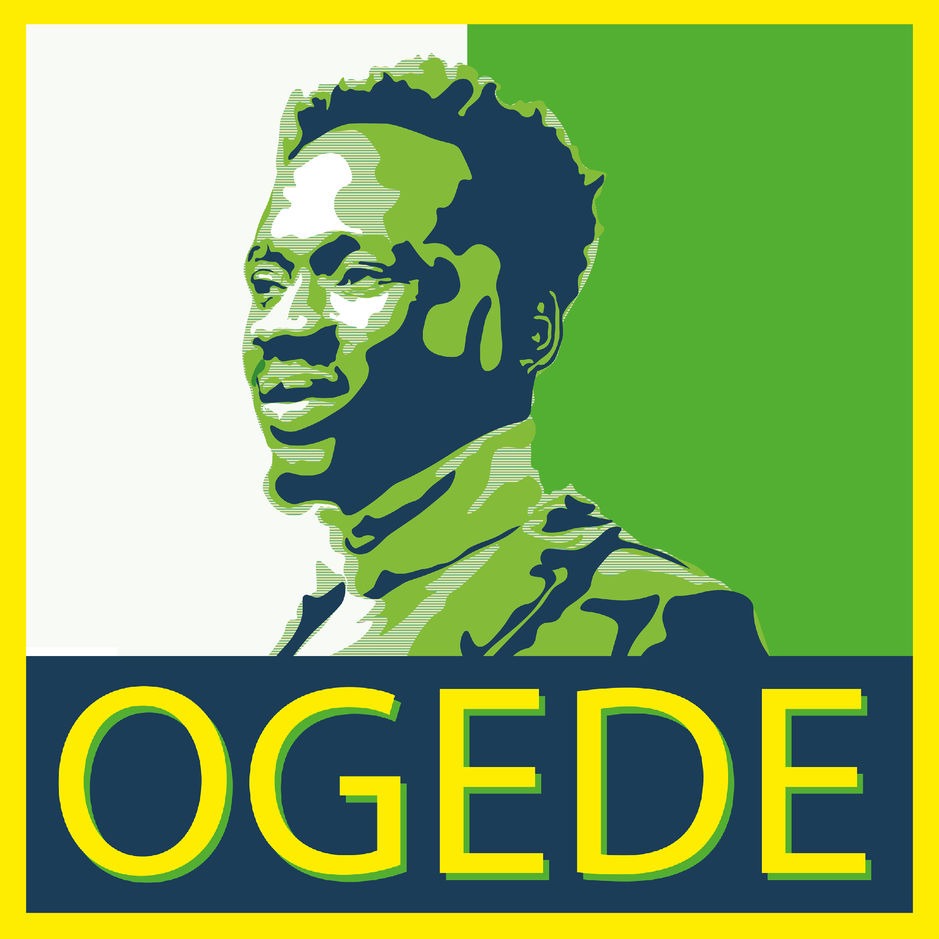 The song features Mr Eazi making a witting address to citizens of the fictional state of Ogede.

Going by his lyrics, its safe to say that Mr Eazi is poking fun at the laid-back disposition of most Nigerian youths to the excesses of their politicians.

“The youth of Ogede, they’re not serious, they’re not focused, they want free things! It is not the government’s fault.”

Get “Keys To The City” on Apple Music