Rewind: William Onyeabor is the king of afro-funk you never heard of! 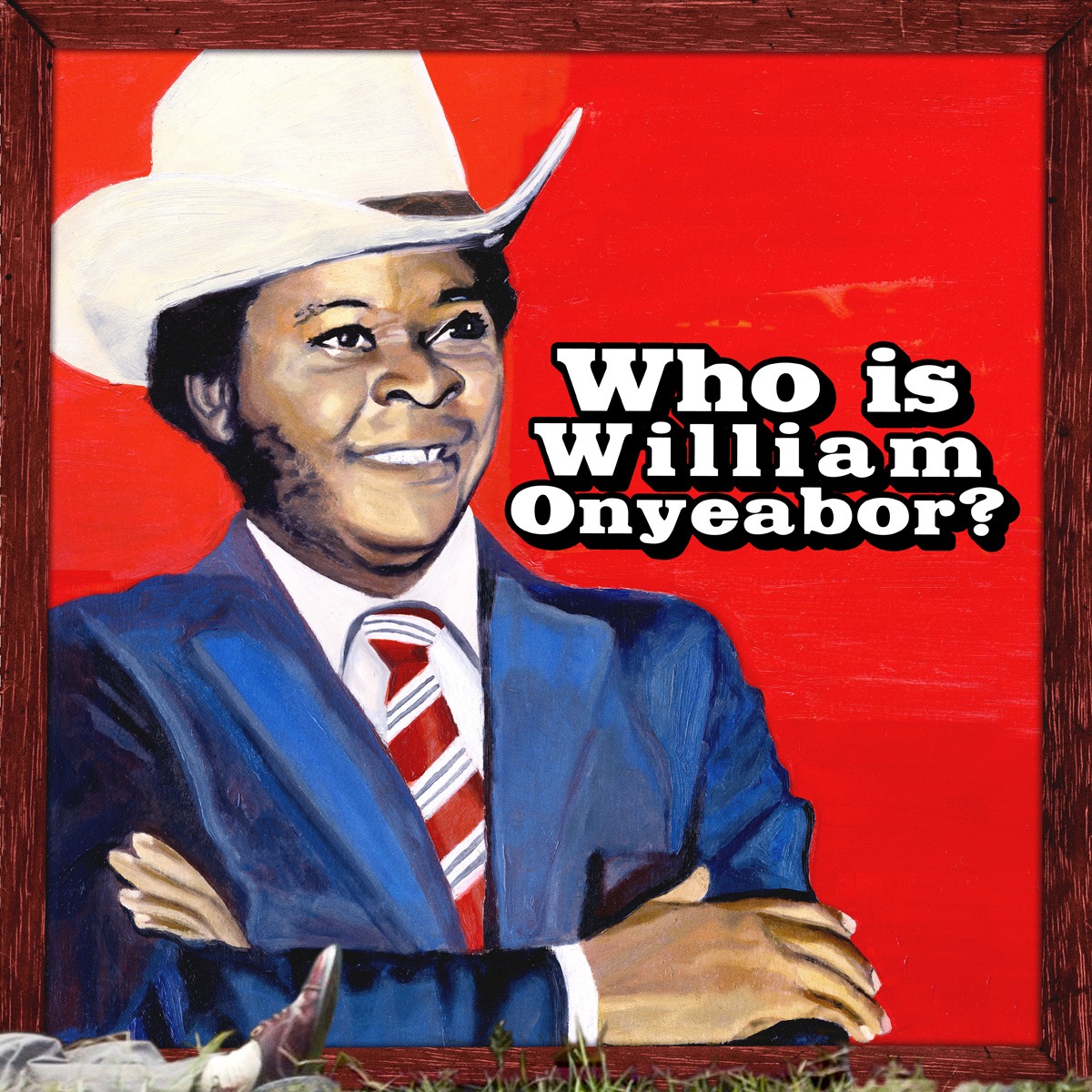 This week, we go back to the late-1970s & early-1980s, a period when Nigerian afro-funk icon William Onyeabor dominated the afro-funk scene.

Despite being widely-regarded as one of the most iconic musicians to come out of the shores of Nigeria, not  much is know about William Onyeabor. This is due to the fact that William Onyeabor almost never spoke to the media. Especially after retiring from music and became a born-again christian around 1985.

According to Eric Welles of Luaka Bop, a New York-based record label;

It just didn’t make sense, How could someone have done all these things and there be no information available?

Considering the dominance of Fela Kuti‘s afrobeat sound in the late 1970s, it is no surprise that it influenced William Onyeabor‘s sound (to a relatively high degree).

However William Onyeabor stood out for his ability to fuse American psychedelic funk, R&B and disco sounds with Nigerian afrobeat sounds.

In the words of Thom Jurek (allmusic.com);

He was fascinated by synthesizers, drum machines, and D.I.Y. recording technology. He began composing and recording a style of music that melded Nigerian folk forms, a love of repetition, and nods to Afro-beat and American R&B, disco, and funk, weaving them together in a spacy, futuristic brew that no one was making at the time;

Also worthy of note is the fact that William Onyeabor was an independent musician who recorded and published his music himself via his label Wilfilms – a trend now common with many musicians today.

In the 21st century, William Onyeabor‘s catalogue has become somewhat of a rare collector’s item. In 2013, He reluctantly permitted Luaka Bop to re-issue and distribute his catalogue.

Get “Good Name” on Apple Music