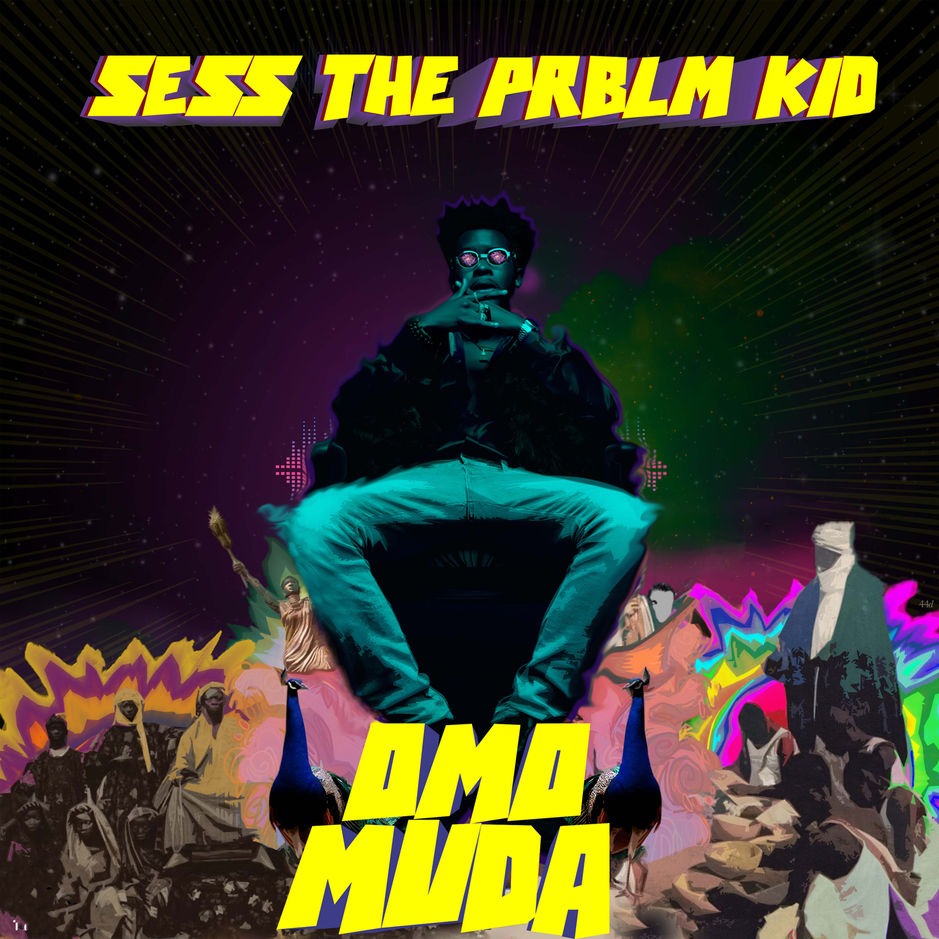 Fast-rising Nigerian music producer Sess, has dropped his highly-anticipated studio “Omo Muda“. Incase you were wondering, Sess is the producer behind hits such as “Karishika“, “Soft Work” and “Ello Bae“.

In summary the album comprises of 11 tracks best described as an impressive fusion of genres – all of which showcases Sess‘ vast production ability.

Listen & enjoy the full album below.

Get “Omo Muda” on Apple Music