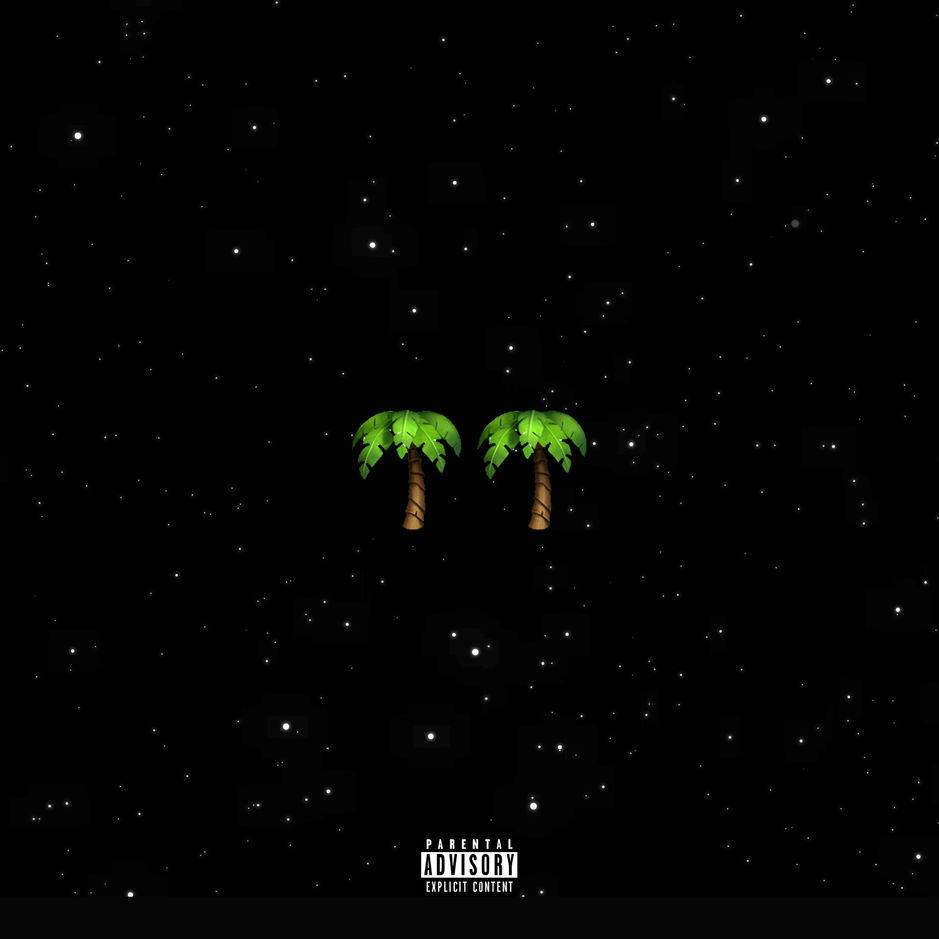 For production, Show Dem Camp relied solely on the talents of Spax, who impressed on all 10 tracks.

Listen & enjoy the full album below.

Get “Palmwine Music 2” on Apple Music