Watch the trailer for “Nigerian Prince” a Faraday Okoro film 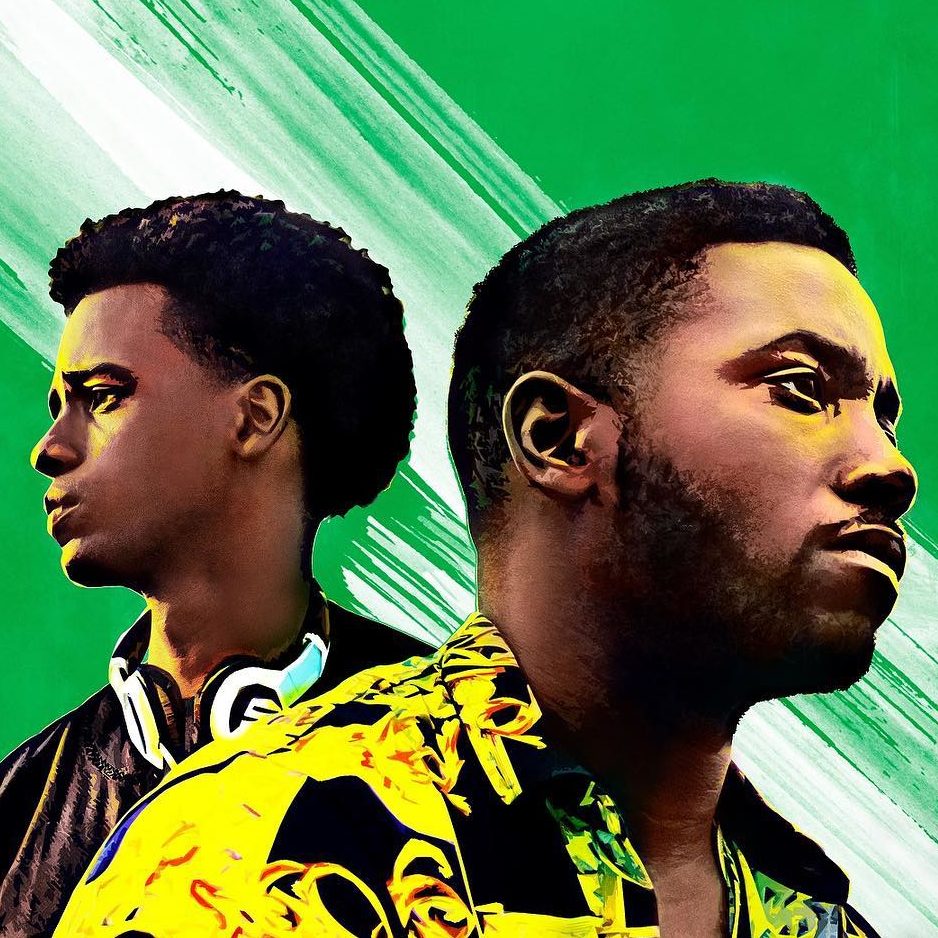 In anticipation of its October 19 cinema release, Vertical Entertainment unveils the official trailer for its upcoming film “Nigerian Prince“.

“Nigerian Prince” was co-written by Faraday Okoro and Andrew Long. While respected filmmakers Spike Lee and Biyi Bandele are credited as Executive Producers of the film which premiered at the 2018 Tribeca Film Festival. 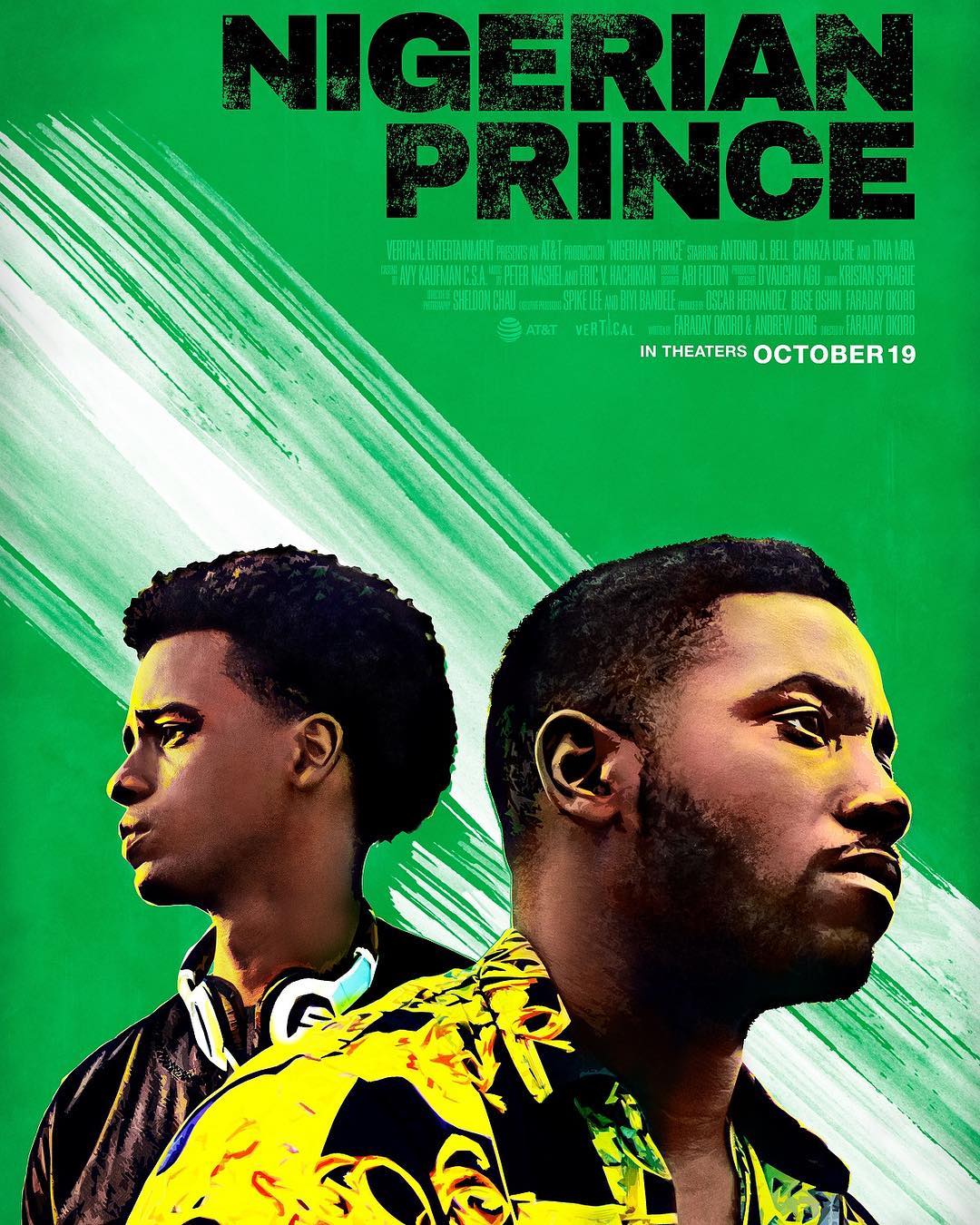 According to Vertical Entertainment,

Nigerian Prince follows Eze, a stubborn first generation Nigerian-American teenager, and his cousin, Pius, a desperate Nigerian Prince scammer. After Eze’s mother sends him to Nigeria against his will, Eze retaliates by teaming up with Pius to scam unsuspecting foreigners in order to earn money for a return ticket back to America.

Watch & enjoy the trailer below.