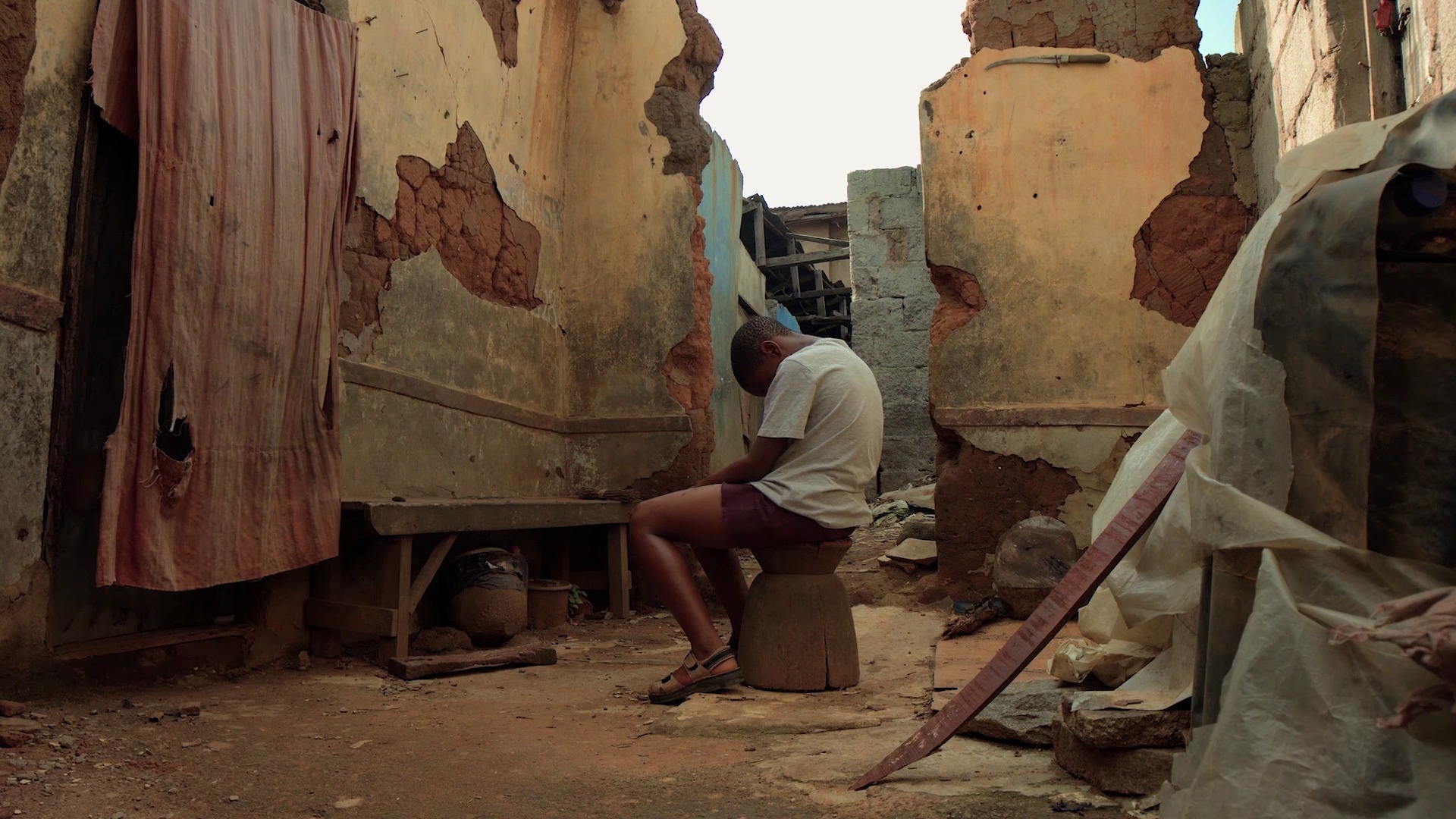 Ahead of its festival screenings (commencing next month), Nigerian filmmaker & director Damilola Orimogunje, serves the teaser for his upcoming short film “Losing My Religion“.

The film’s plot is based almost entirely on “Losing My Religion“, a short story from Nike Campbell-Fatoki‘s 2016 publication “Bury Me Come Sunday Afternoon“. It tells the story of a young boy who is failed by all the institutions he believes in (i.e. church, family & school).

Check out some official film stills below; 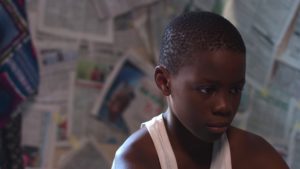 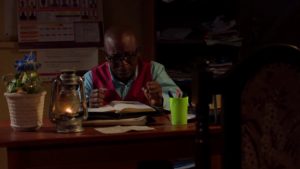 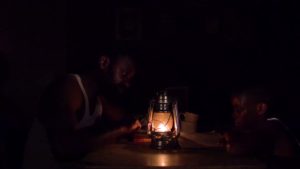 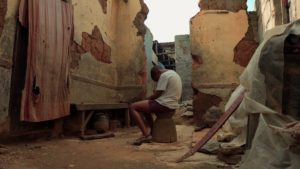 It is interesting to note that this film will be Damilola Orimogunje‘s third publication, following previous releases “Mo” (2017) and “Family” (2017).

Watch & enjoy the teaser below.