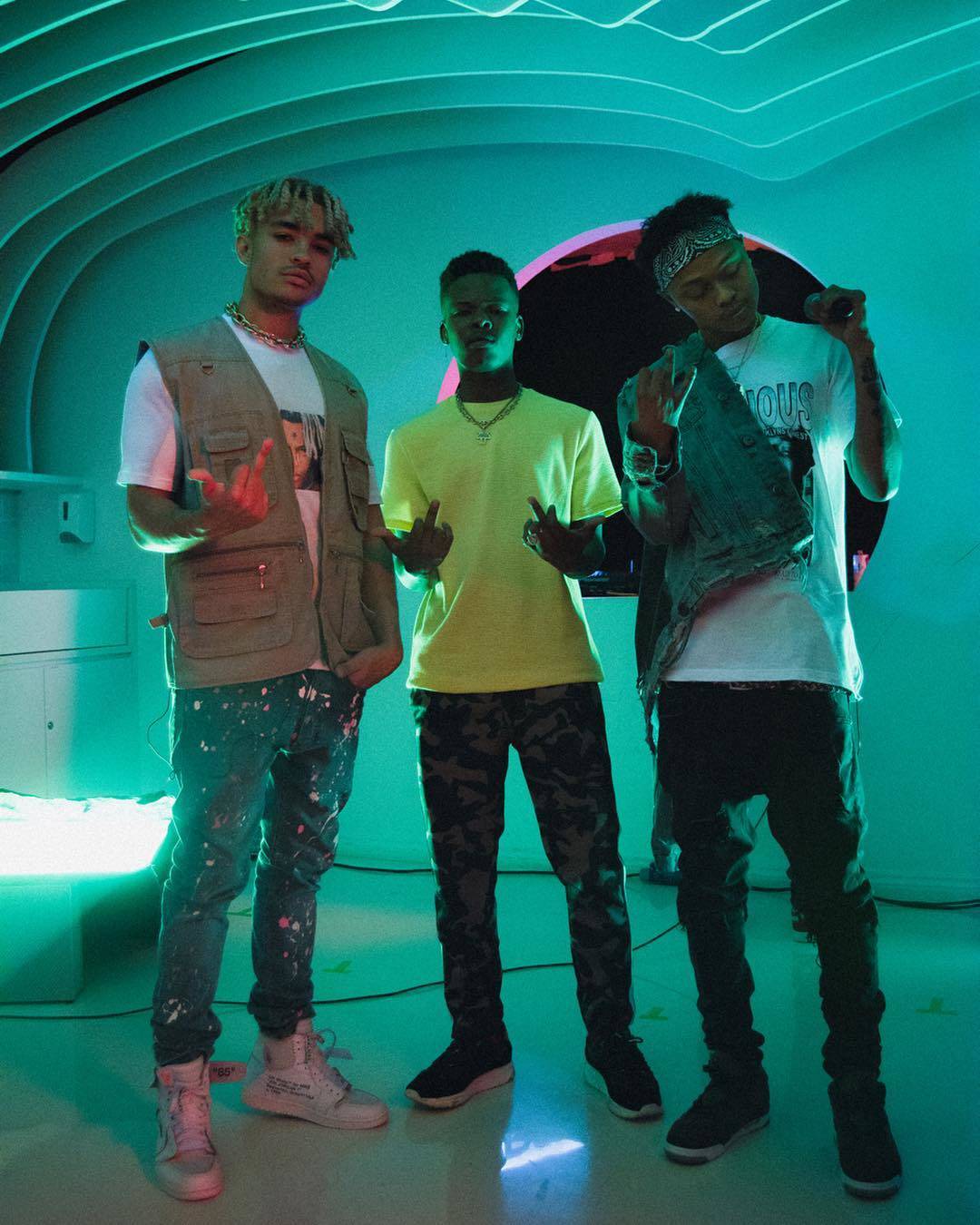 In line with it’s tradition of hosting rap cyphers as part of its annual Hip Hop Awards ceremonies, BET International has published a new cypher featuring South Africa’s next generation of rappers.

Representing South Africa (and the African continent, by extension), are rappers Shane Eagle, Nasty C and A-Reece – all of whom are under 23 years old!

The three rappers dropped bars over the instrumentals of N.O.R.E.’s “Banned From TV” (originally produced by Swizz Beatz). Lil Wayne also sampled the same instrumental for his own 2009 freestyle.

Without a doubt, all three delivered impressively and represented the continent well.