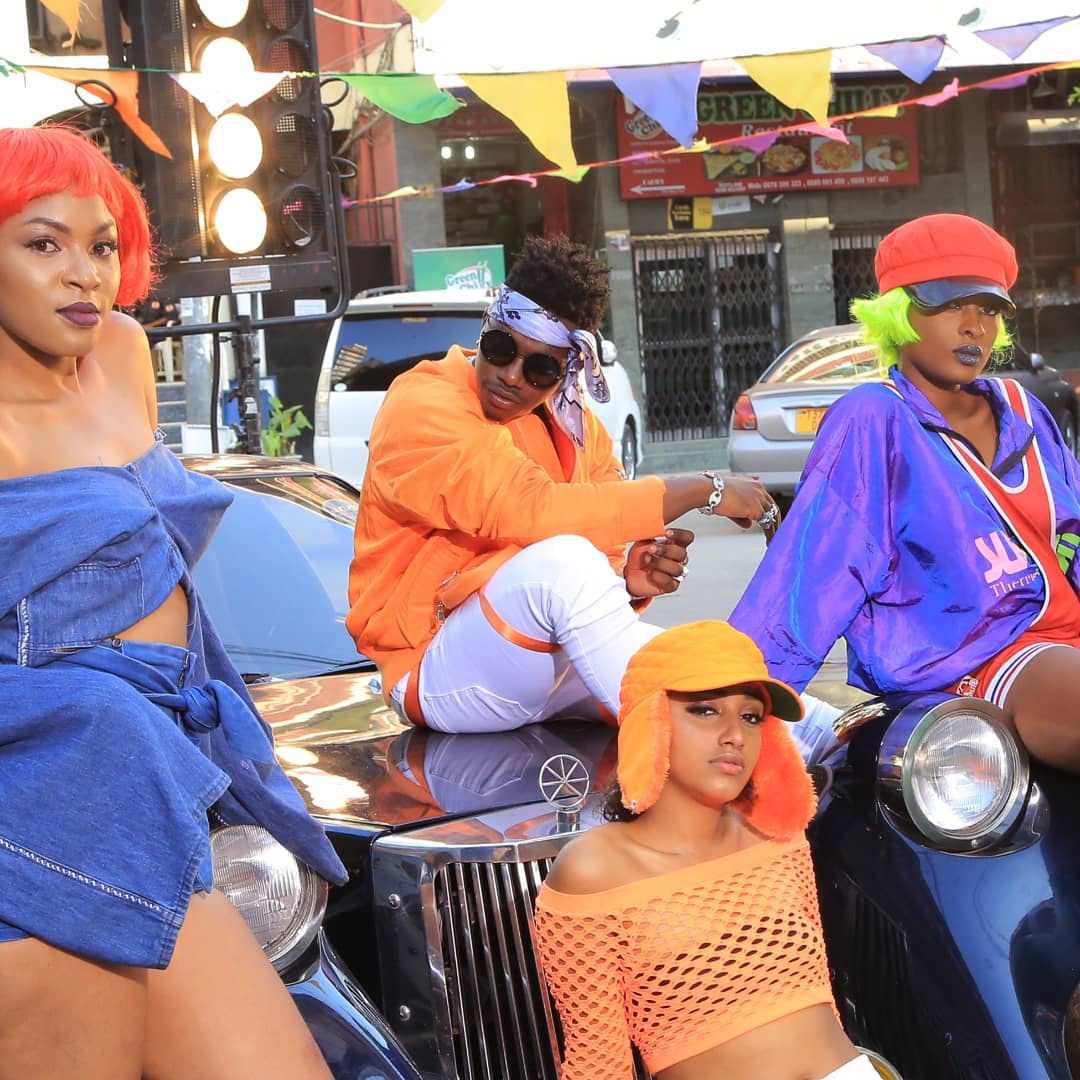 Despite reports of a Tanzanian government ban based on its explicit lyrical content, the video has already racked up over 3 million views on YouTube.

The song’s title pays homage to Mwanza, a port city in north western Tanzania. It is therefore no surprise that the Director Kenny-directed music video was shot on locations in Mwanza and Dar es Salaam.

Get “Mwanza” on Apple Music