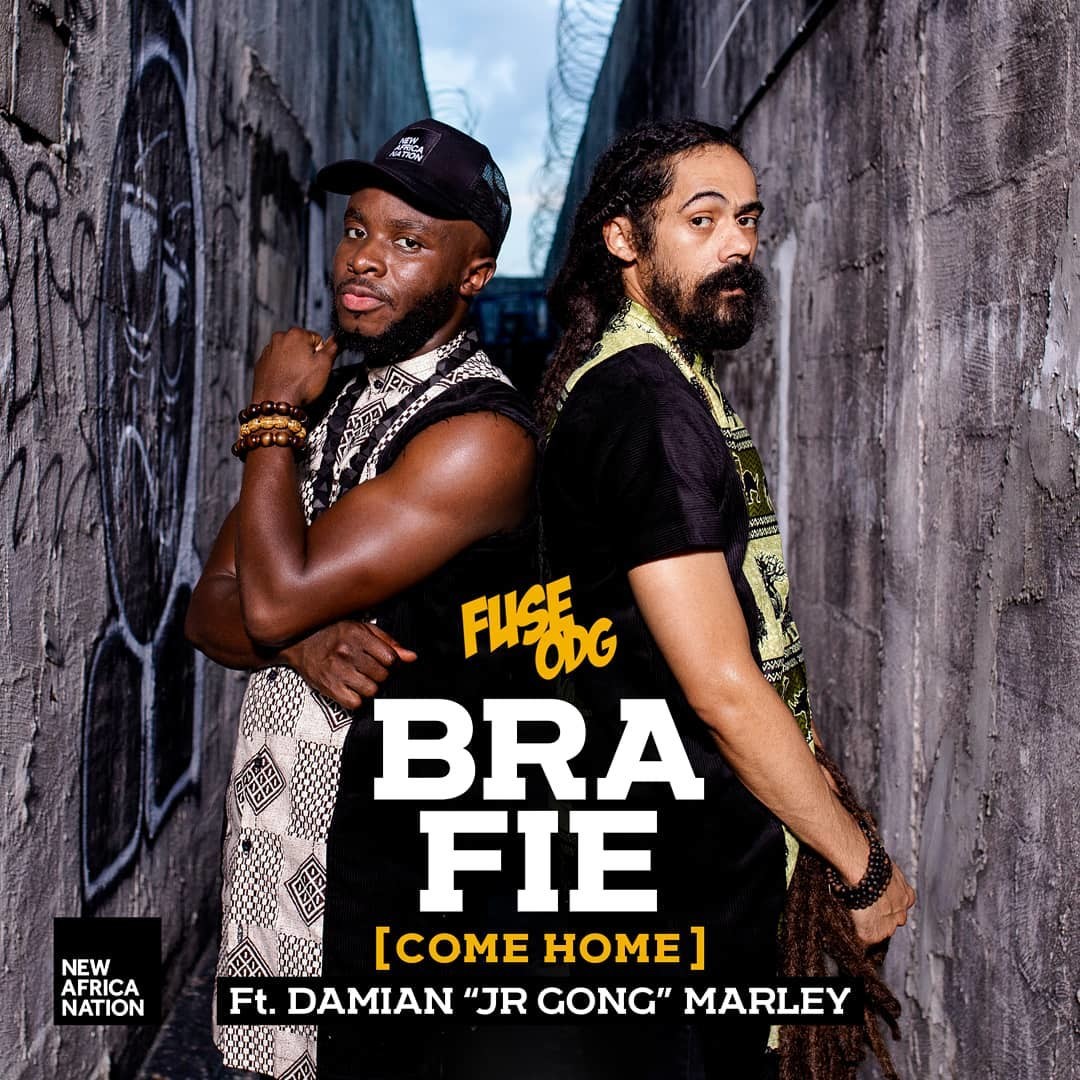 According to its official release notes;

(both artists)…have united on a mission to bring their descendants back home to where they belong mentally (Self Love), physically (Africa) and spiritually (Love) through this powerful piece of music.

The visually-emotive music video was directed by Edgar Esteves.

Get “Bra Fie” on Apple Music