Kemi Adetiba’s “King of Boys” trailer is a must watch! 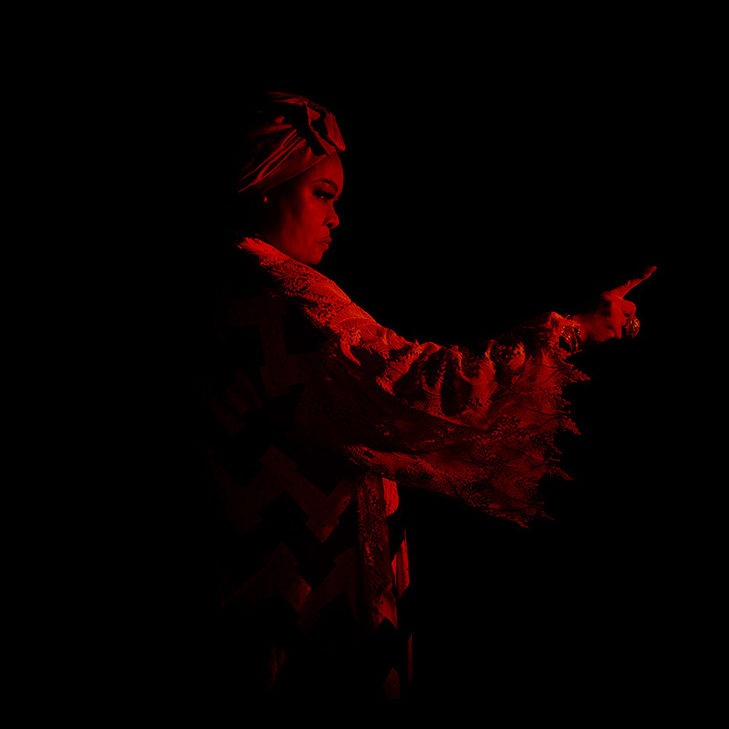 According to its official website, “The movie follows the story of Alhaja Eniola Salami (played by Sola Sobowale), a businesswoman and philanthropist with a checkered past and a promising political future. She is a pillar of society — loved by many, feared by most, and truly known by a select few.”

Like you, I can’t wait to watch the full movie. But until the 26th of October 2018, we have to settle for its mouth-watering trailer.

Watch & enjoy the King of Boys trailer below.