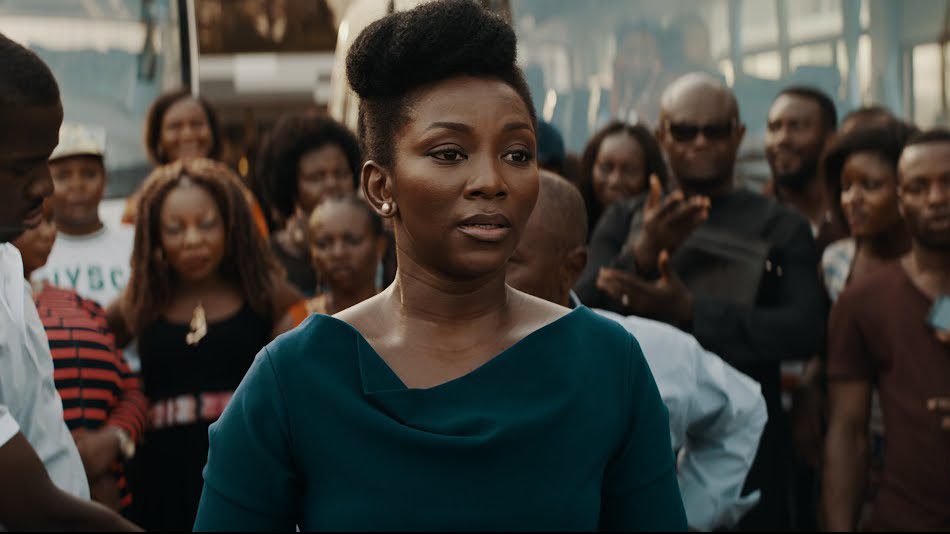 “Lionheart” the directorial debut by Nollywood actress Genevieve Nnaji, will be premiering at next month’s Toronto International Film Festival.

The film follows the story of Adaeze (played by Genevieve Nnaji), a savvy businesswoman who is itching to take over the reins of her father’s transport enterprise.

Blinded by sexism, her father favours his son for the top job, forcing Adaeze to work even harder to realize her ambition without seeming to go against her father’s wishes; but when she discovers that the family company has a faulty financial foundation, she is finally compelled to take the driver’s seat. 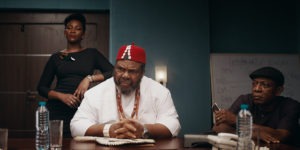 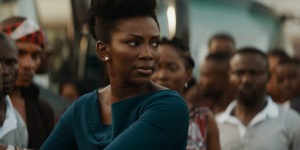 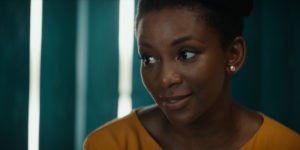 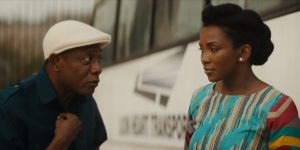 The film made recent headlines following the revelations that it will be Netflix’s first original production from Nollywood.