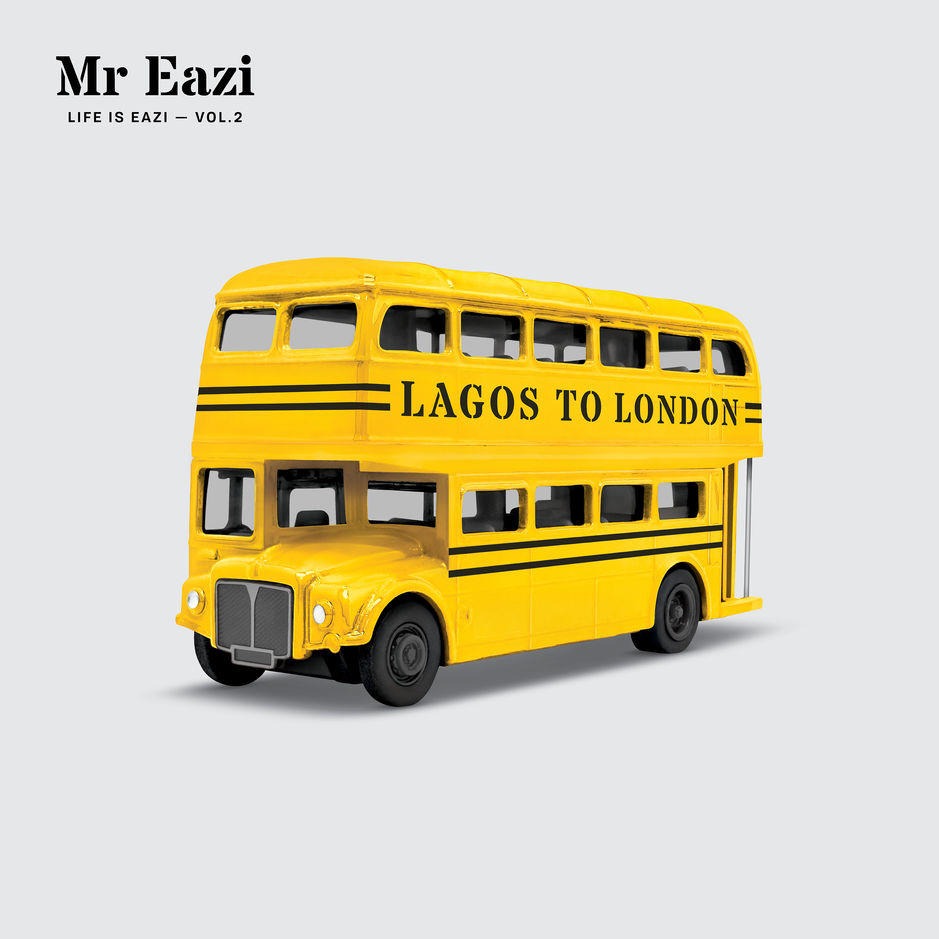 The mixtape – released via Mr Eazi‘s Banku Music imprint – is a 15-tracker packed with bangers including previously-released singles “Pour Me Water“, “Keys To The City (Ogede)” and “London Town“.

My new mixtape Lagos to London is out tomorrow… Here’s my thoughts on the concept! #Zagadat