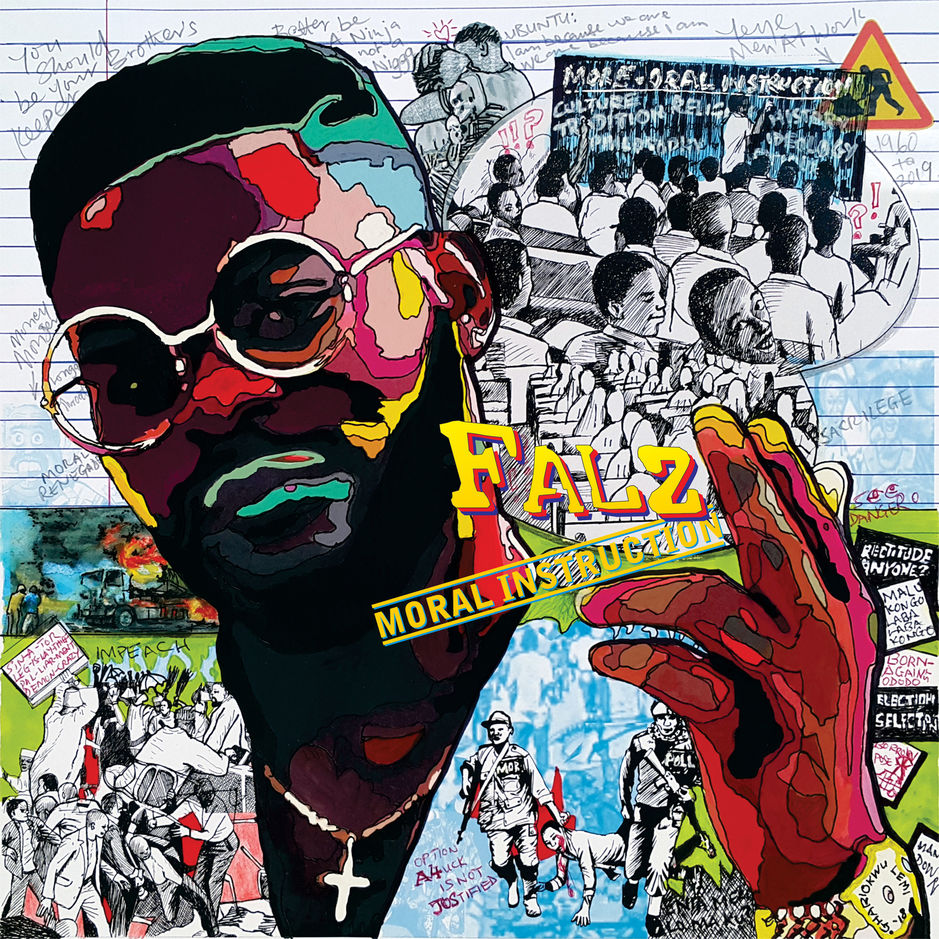 “Moral Instruction” is a 9-tracker with a total run-time of 24 minutes. The album which serves as a social commentary on the Nigerian society, features Falz rapping about religion, social vices, police brutality, government corruption, insecurity, cultism and much more.

Judging by the number of Fela Anikulapo Kuti records sampled on this album, it’s safe to say Falz was creatively inspired by the late afrobeat legend on this album.

Overall, we think it’s a brilliant album and is probably Falz‘ best body of work till date.

Get “Moral Instruction” on Apple Music