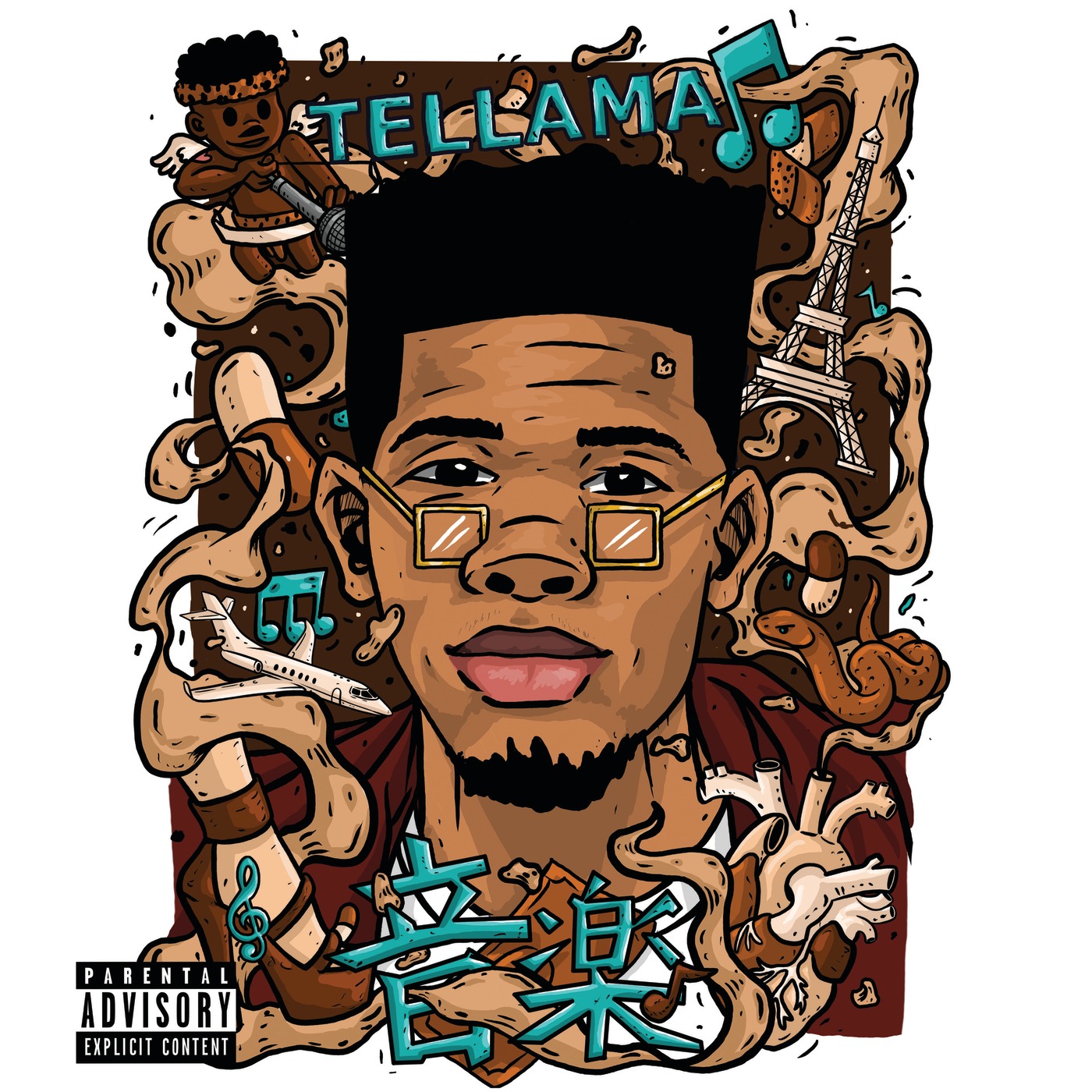 Whilst speaking at the album’s listening party, Tellaman described the album’s concept as the quest for balance between romantic and work commitments.

Its been a long time coming for Tellaman, and I hope this album gets the attention and audience it deserves.

Get “God Decides” on Apple Music