Rewind: Tony Allen’s “N.E.P.A. (Never Expect Power Always)” is still as relevant today as it was in 1984 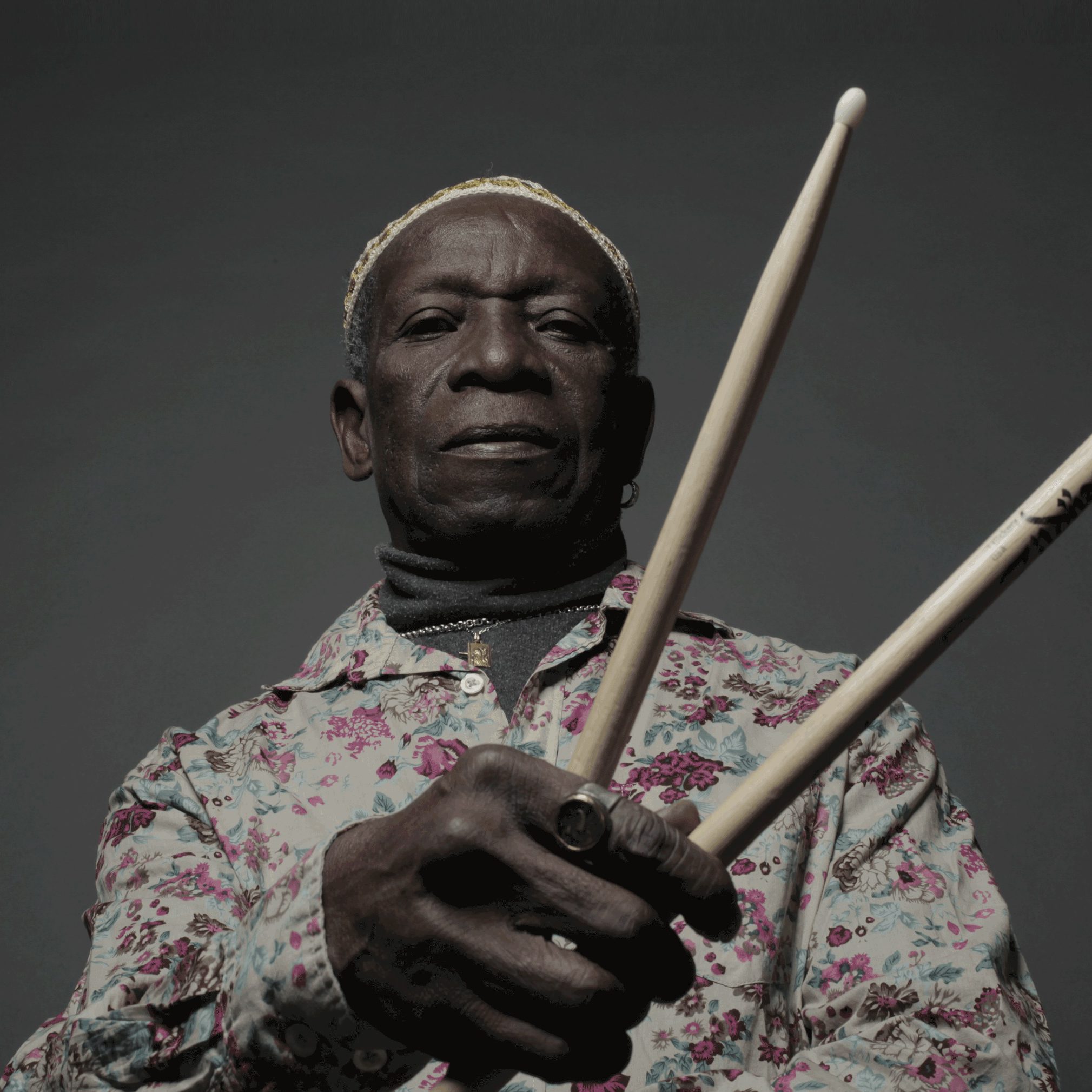 Following his resignation as music director of Fela Kuti‘s Afrika 70 band in 1979, Tony Allen went on to form his own band. The band was called Afrobeat 2000.

Prior to his exit from Afrika 70, Tony Allen had released 3 live music albums – all of which reportedly received Fela Kuti‘s blessing. With Afrobeat 2000, Tony Allen developed a new sound afrofunk – a fusion of afrobeat with the dub, funk and electronica sounds of the 1980s.

According to a review by Adam Greenberg of AllMusic.com, The album’s lead track “Nepa“,

…is largely a biting criticism and mocking of the Nigerian Electrical Power Authority, rife with corruption and poor service.

Through the song, Tony Allen accurately described the epileptic power supply Nigerians had to put up with in the 1970s & 1980s.

It is indeed sad to see that 33 years after, the song accurately describes the plight of Nigerians and citizens of many other African countries.