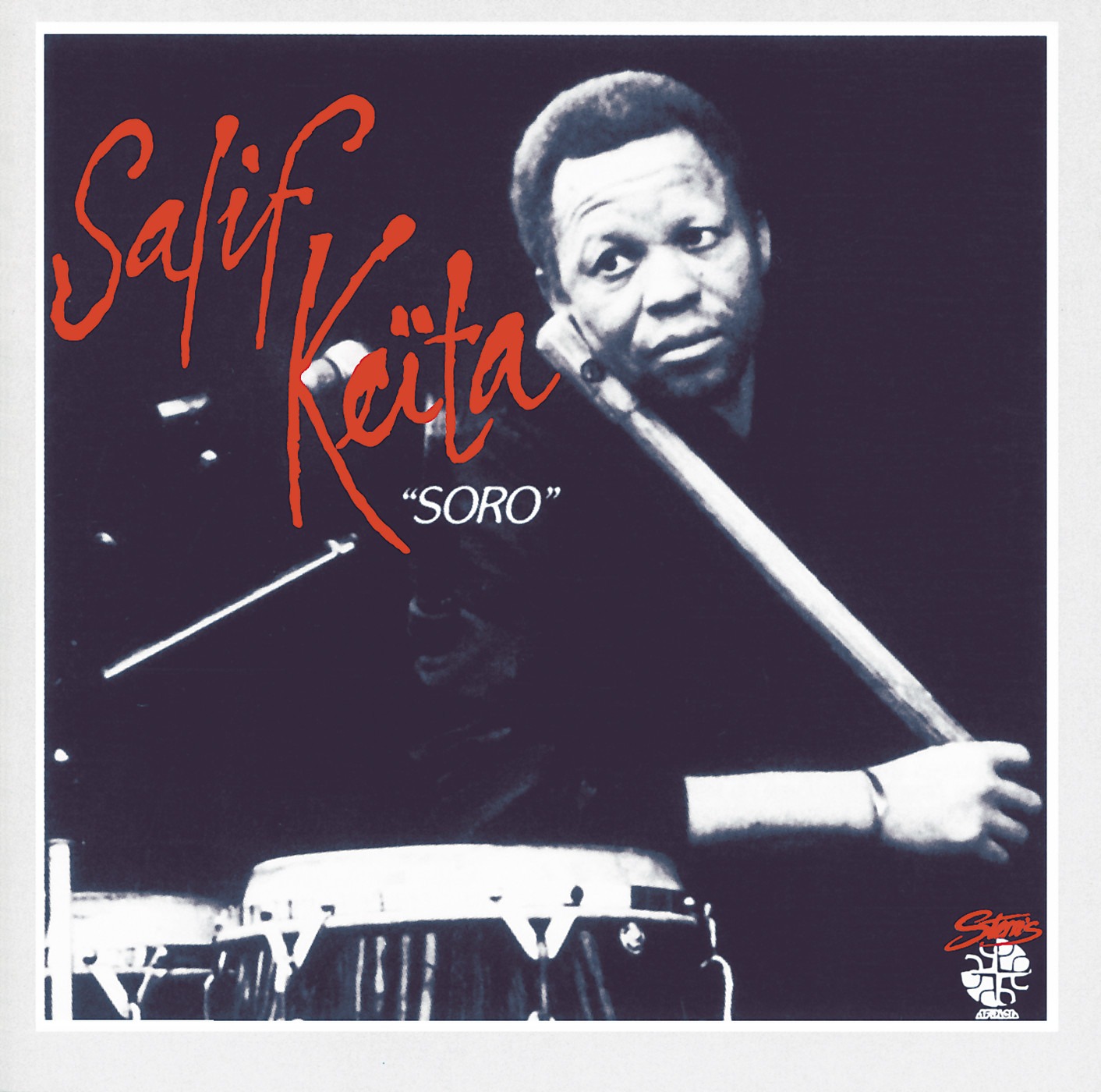 This week, we rewind to 1987, the year Malian afro-pop legend Salif Keita made his solo debut with “Soro“.

Salif Keita was born into the royal lineage of Sundiata Keita (founder of the Malian Empire). Although his father detested the fact that he was an albino, it was his decision to pursue music professionally that caused Salif Keita to be disowned by his father.

According to Craig Harris of allmusic.com,

Renamed Les Ambassadeurs Internationaux, the group continued to attract attention with their lively fusion of Cuban, Zaire-an, and Malian influences.

Encouraged by the band’s success, Salif Keita moved to Paris in 1984 where he begun recording his debut solo album.

The album was titled “Soro” and it has been described as a fusion of African, Jazz, Funk, Euro-pop and R&B sounds.

“Soro” was such a big hit, it made Salif Keita and international star. In the words of Christina Roden (allmusic.com);

Although he was famous in Africa and had achieved a strong fan base among connoisseurs around the world, Soro was his international breakthrough album.

Although Salif Keita would go on to release seventeen (17) studio albums (including the Grammy-nominated “Moffou“), “Soro” is still considered his most influential body of work till date.

Get “Soro” on Apple Music