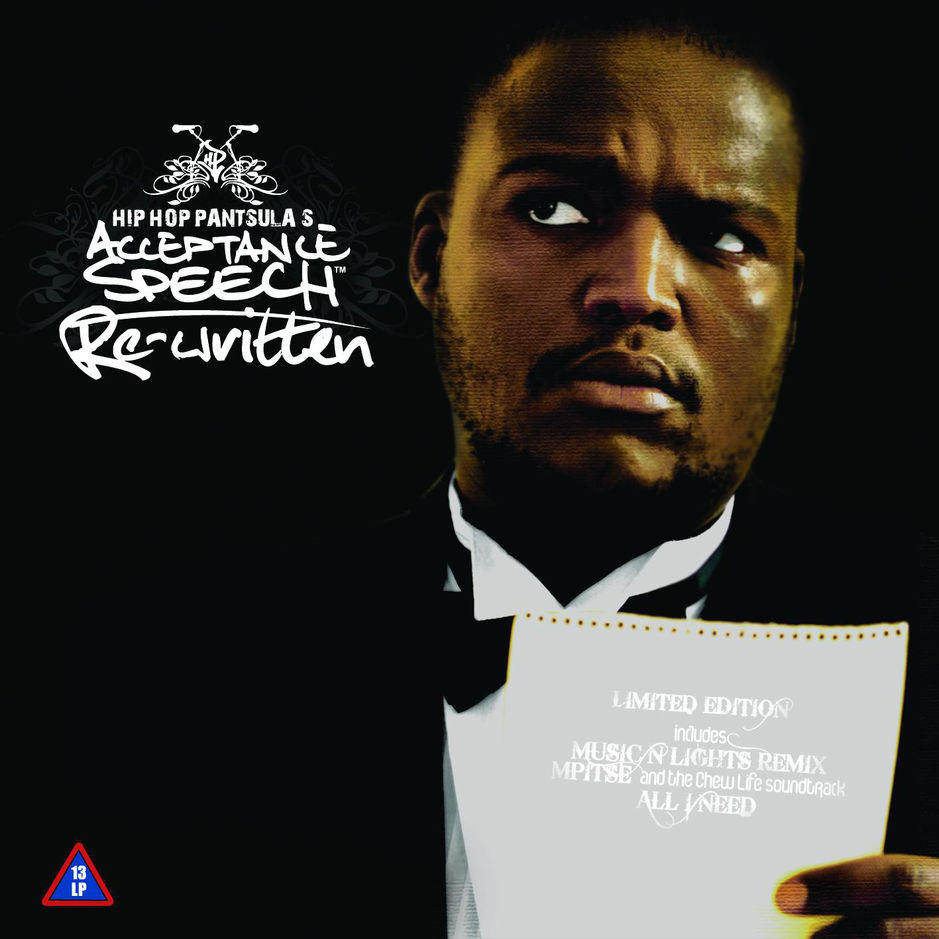 This week, we rewind to 2009, the year South African rapper Hip Hop Pantsula (aka HHP) released his chart-topping single “Mpitse“.

Hip Hop Pantsula, a rapper from the South African city of Mafikeng, made his official debut as part of a group called Verbal Assassins in 1997.

HHP left the group shortly after they dropped their debut single “Party“. Between 1998 and 2008, HHP rose and gained national fame as a solo artist for his ability to rap effortlessly in Setswana and English – a South African sub-genre known as Motswako.

In 2008 he dropped “Acceptance Speech Re-Written“, a re-mastered version of his 2007 studio album “Acceptance Speech“. The 15-track album included “Mpitse” – a song that would become one of his most successful songs till date.

“Mpitse” is a feel good party anthem, which can still be heard on South African dance floors today.

The song won the 2009 MTV Africa Music Awards (MAMA) “Best Video” award. HHP also performed “Mpitse” at the awards ceremony – An achievement which exposed him to more audiences across the continent.

HHP is widely considered to be one of the pioneers of motswako music, as well as discovering and mentoring Cassper Nyovest (arguably South Africa’s biggest rapper today).

Jabba (as he was fondly called) was found dead in his home on the 24th of October 2018. He died at the age of 38, just weeks after releasing his #FGTBB (Feels Good To Be Back) EP.

iDEY! Music sends our condolences to the family and friends he left behind.

Get “Mpitse” on Apple Music