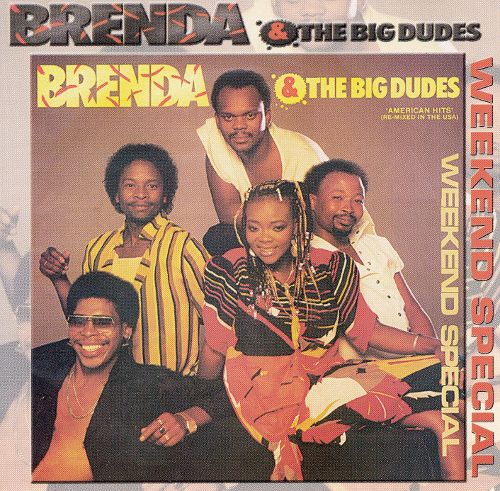 This week, we go back to 1983, the year when South African afro-pop queen Brenda Fassie, makes her professional debut as part of the recording group Brenda & The Big Dudes.

“Weekend Special” was largely inspired by the dominant American R&B/pop sounds of the 80s. As a matter of fact it samples elements from B. B. & Q. Band‘s “All Night Long” and Sharon Redd‘s “Never Give You Up“.

The song features Brenda Fassie singing about being in a romantic affair with a partner she only gets to see on the weekends.

You don’t come around, to me see in the week / You don’t have a chance, to call me on the phone / But Friday night, yes I know / I know I must be ready for you, just be waiting for you / I’m no weekend, weekend special

The song became an instant hit upon its release. It would go on to attain commercial success worldwide, peaking at #72 on the U.S. Billboard Hot R&B/Hip-Hop Singles & Tracks chart. “Weekend Special” also achieved sales in excess of 200,000 copies in its release year alone.

In the words of Peter Snyman, her longtime manager,

Weekend Special’s impact was big. Its success gave us confidence and made us realise that if we took pride in our own music, we could be as good, if not better, than the Americans.

The song also received numerous remixes and samples across the world, and continues to do so till this day.

Watch the video of Brenda Fassie performing the song below to get an idea of just how big the song was.

Get “Weekend Special” on Apple Music