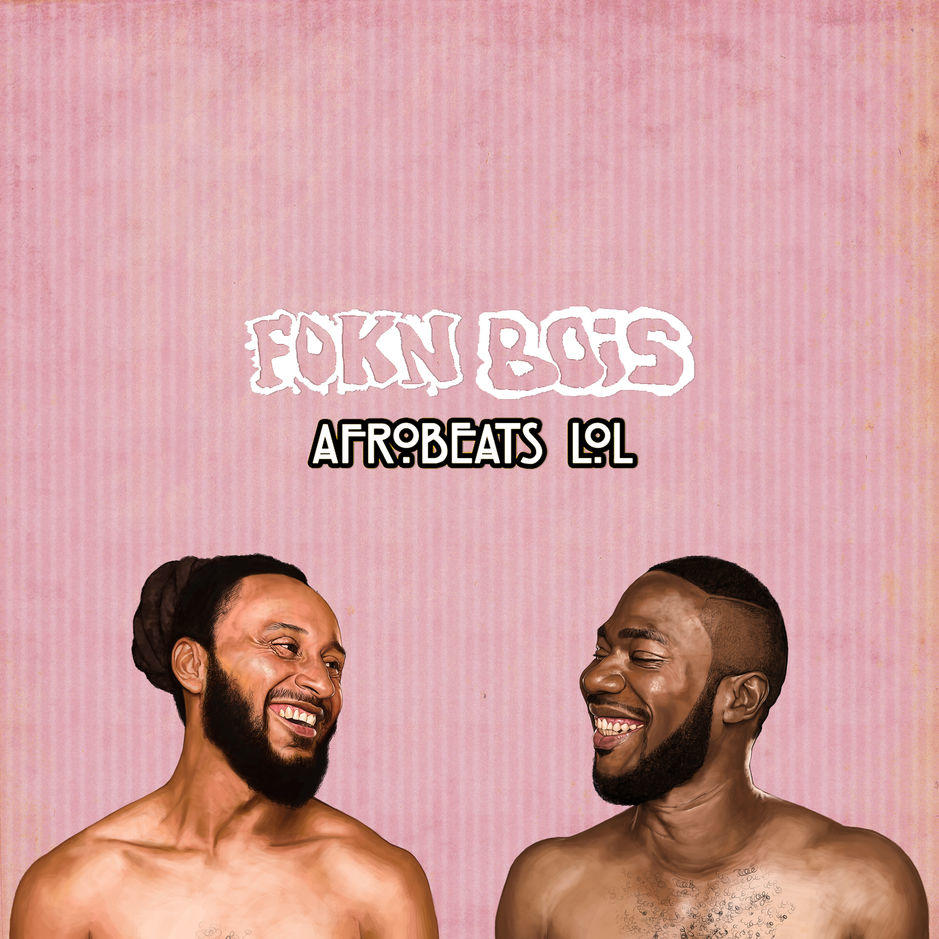 According to its official release statement;

This song celebrates success by rubbing it in the faces of those who could have helped.

“Wo Nim Mi” (Twi for “now you claim to know me because I have made it”) is the lead single from Fokn Bois‘ upcoming “Afrobeats LOL” EP, which is expected in February 2019.

The song was produced by M3NSA, and it features fast-rising Ghanaian rapper Medikal.

Get “Wo Nim Mi” on Apple Music