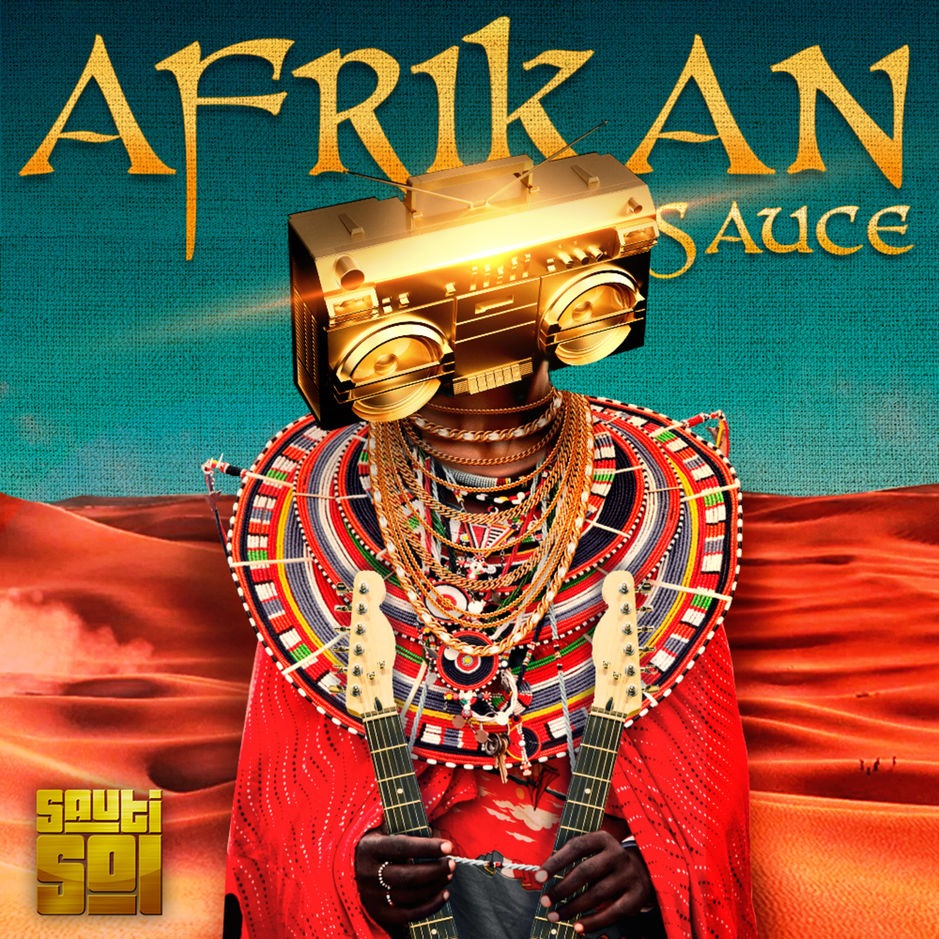 In celebration of the new album, Sauti Sol have released 2 new singles from the album. The singles are “Kamasutra” and “Love on the Dance Floor” – featuring Vanessa Mdee and Toofan respectively.

Get “Afrikan Sauce” on Apple Music