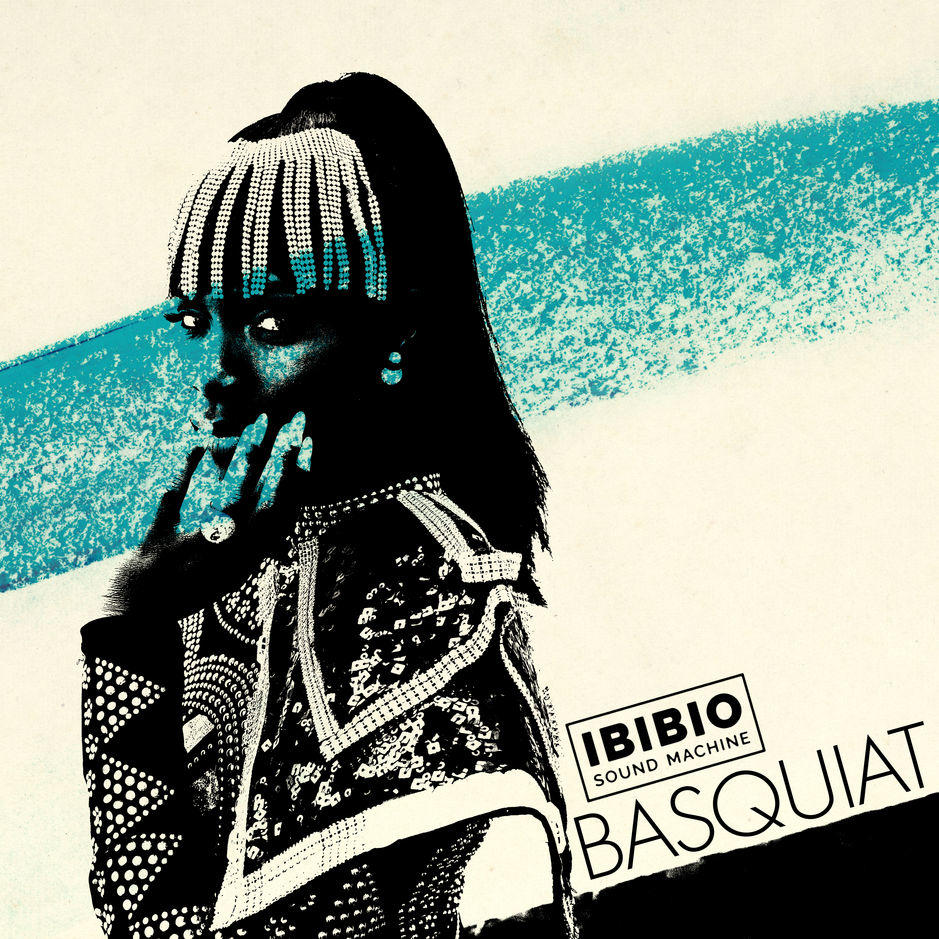 The band led by British-Nigerian singer Eno Williams, describe their sound as…

a clash of African and electronic elements inspired in equal measure by the golden era of West African funk, disco, modern post-punk, and electro.

According to its official release statement, “Basquiat” was written earlier this year as part of the Barbican Center’s Video Jam, an event inspired by the work of artist Jean-Michel Basquiat.

Ibibio Sound Machine is currently touring across the United Kingdom, with a London date scheduled for March 2019.

Get “Basquiat” on Apple Music