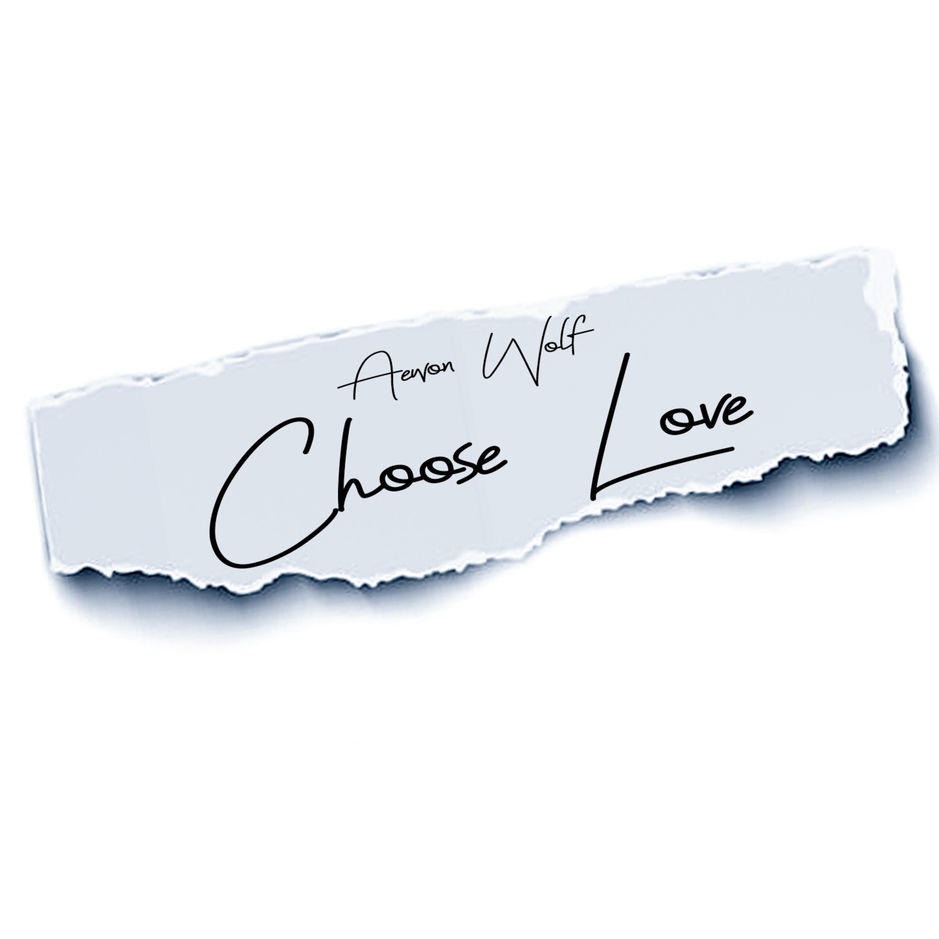 The rapper and producer took a break from the limelight to focus on his mental health. In recent interview, Aewon Wolf claimed that stepping back has helped him to focus on the legacy of his impact.

This refocus has inspired the “Choose Love” mixtape which serves a the precursor to his upcoming studio album – scheduled for March 2019. The rapper has stated that the yet-to-be-titled album will be his last official release as Aewon Wolf.

Get “Choose Love” on Apple Music