#NaDemDeyRushUs – What’s the fuss about? 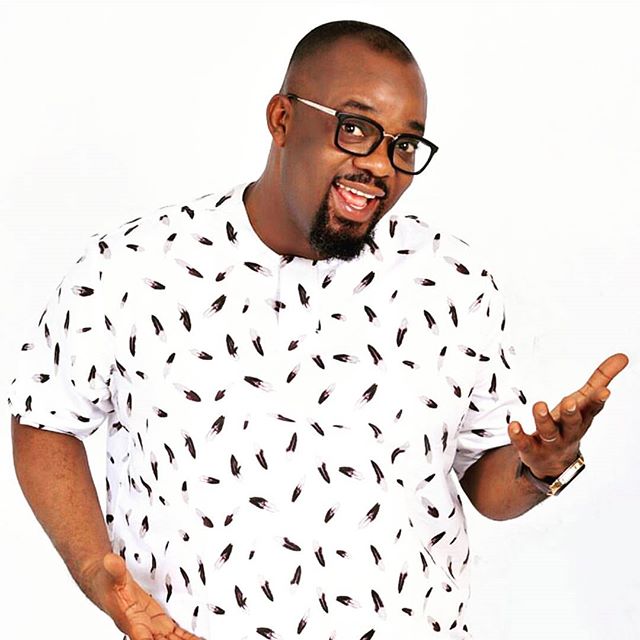 If you’ve been in the Nigerian social media space in recent days, you will have come across the phrase “Na dem dey rush us” – at least twice. Everyone is using it! Comedians are making skits with it, slay queens & fine boys are using in it their captions, and even Wizkid is on it.

So where did “Na dem dey rush us” originate from?

Simply put, the phrase “Na dem dey rush us” originates from a scene extracted from an old Nollywood movie. As at the time of composing this article, I was unable to identify the title of the movie in question; however judging by it’s picture quality, I assume it was released in the early 2000s.

The scene stars veteran Nollywood actor Charles Inojie, as a local playboy making romantic advances to a potential love interest – who he eventually mocks for being unmarried at her age.

When she questions he playboy reputation, he proudly rebuffed her saying…

What does “Na dem dey rush us” mean?

The phrase as delivered in Nigerian pidgin, is loosely translated to mean…

As a fine boy, I don’t chase women. They chase me.

How did “Na dem dey rush us” become a social media trend?

According to Kraks TV, the clip was brought to twitter by @ChefEneSoulfood on the 12th of June 2018.

Fine boys like us????na THEM DEY RUSH US. This video kills me ?? pic.twitter.com/wlvc9pqgiy

It was an instant hit! From that moment, it became the hottest trend in the Nigerian social media space. According to Google Trends, the phrase rose to national prominence almost immediately.

According to an author on gltrends.com.ng…

Actually, any scenario works. All it needs is creativity and a bit of tweaking to spin it perfectly. For instance, an up and coming artist can remind haters that he or she doesn’t seek out brands for money, #NaDemDeyRushUS. It would work if the artist can post pictures of the brands he/she endorses their products.

So there it is. All you need to know about the “Na dem dey rush us” trend. I’ll leave you with a few interesting #NaDemDeyRushUs tweets.

Hard working and diverse fine Boys like us ehn. We no dey too razzle for babes. Na dem dey rush us ??? #NaDemDeyRushUs. Abeg epp me loud am make those for back hear. pic.twitter.com/19trWOhFwK

Me: I have an exam tomorrow and I have not read anything
Failure: Na dem dey rush us pic.twitter.com/72ExbnmeXH

Even the ones with body odor are shouting : na dem dey rush us… it could be flies sha pic.twitter.com/RODKBUoTJ8

This statement is not applicable to ugly boys ? pic.twitter.com/qxybTPzCiV

Credits: Some sections of this article have been adapted from articles previously published on Kraks.co & GLtrends.com.ng