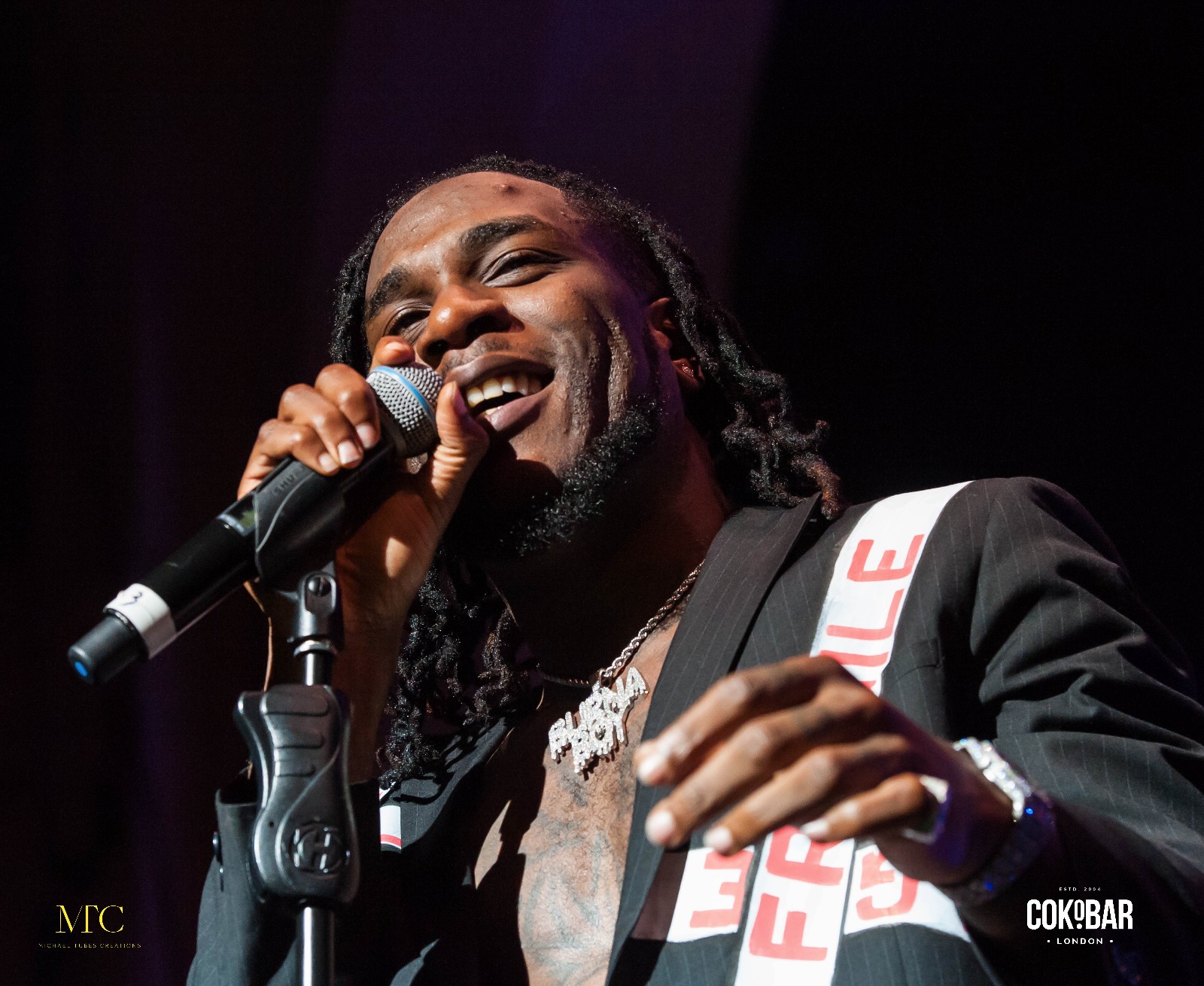 In case you missed it, Nigerian afro-pop superstar Burna Boy headlined his Life On The Outside Concert at London’s O2 Academy Brixton last night (Sunday, 7th of October 2018).

The evidently sold-out event featured Burna Boy performing songs from his new “Outside” as well as hits from his previous albums “L.I.F.E.” & “On A Spaceship” to a 5000-strong crowd.

Have a look at some exclusive official photos from the event taken by ace photographer Micheal Tubes. (Click photos to enlarge) 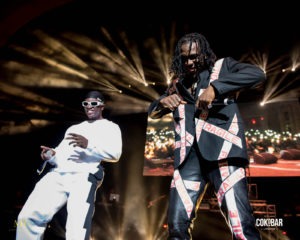 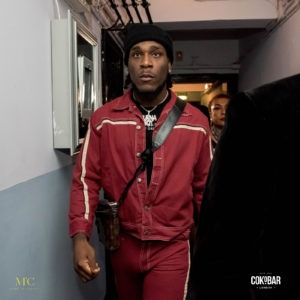 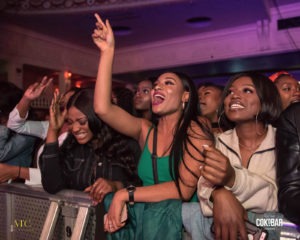 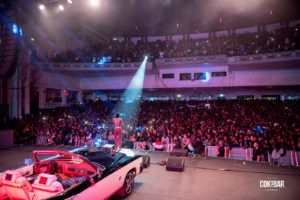 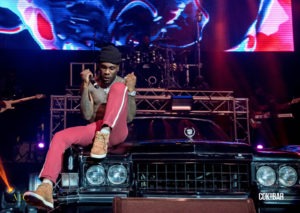 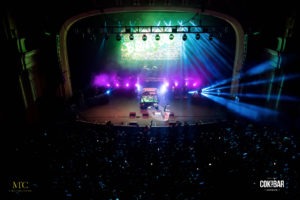 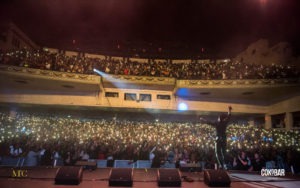 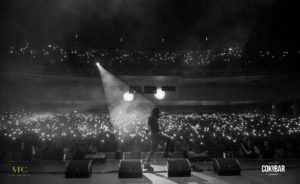 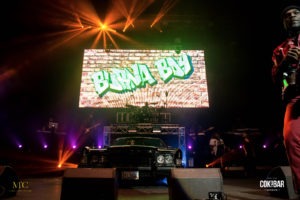 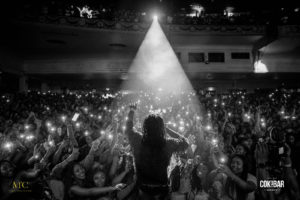 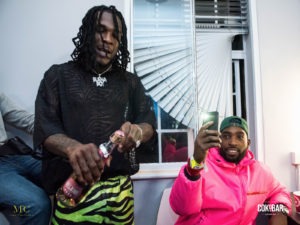 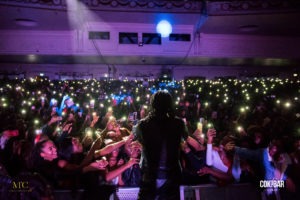 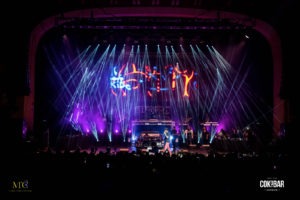 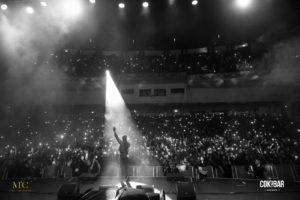 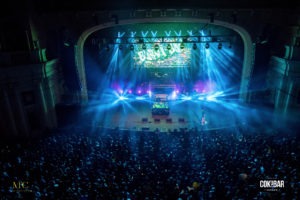 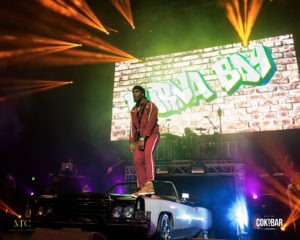 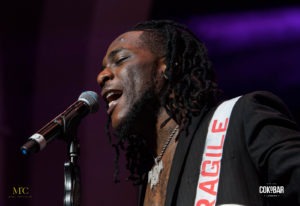 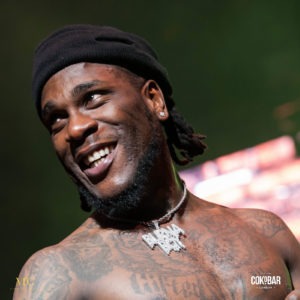 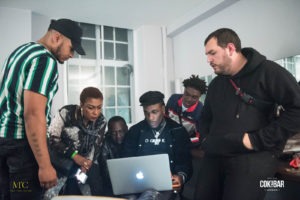 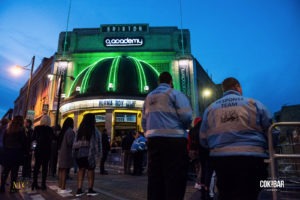 The concert’s best moment has to be the crowd’s reaction to Burna Boy‘s performance of “Ye” – which is arguably 2018’s biggest afro-pop song. See the tweet below.

Burna Boy doesn’t even sing his own song on stage again. ? pic.twitter.com/dQ5NtXCVnQ

If you’ve got some spare time on hands, be sure to watch the full concert below.

Burna Boy‘s Life on The Outside UK tour was organised and promoted by Cokobar Events.