M.I Abaga “A Study On Self Worth: Yxng Dxnzl” Review 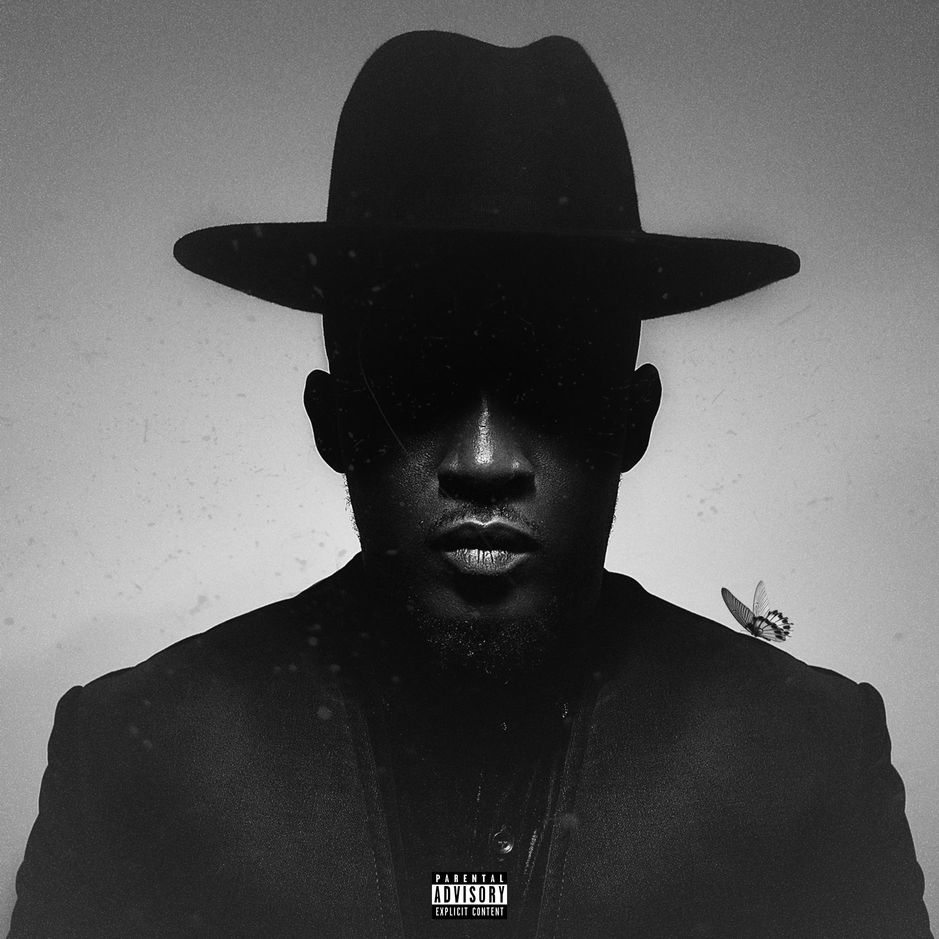 This is about the 100th time I am listening to Yxng Dxnzl… not like I was counting anyway but it sounds about right. This album for me wasn’t just about bars and expansive vocabulary , it is therapy, it is consciousness, it is depth, it is self-awareness, it is vulnerability, it is what it means to be human and I am totally here for it. I have been a massive M.I Abaga fan from the days of Crowd Mentality to Talk About It, to MI2, The Chairman, the Illegal Music series and Rendezvous.

Now I see why M.I called it a career suicide! Metaphorically speaking, it is… it follows no rules and it is highly rebellious.

As someone whose love for rap arose from reading one too many poems, bear in mind that my judgement may be a little different from the hardcore hip hop heads. I have been easily impressed by M.I over the past years but Rendezvous didn’t cut it for me. I saved 3 songs and discarded the rest but this album seems to make up for what Rendezvous lacked. So let’s get into it.

1. Do you know who you are? Take some time to meditate on you (feat Tay Iwar):

I didn’t have to listen to the full song to know I would like it, it was love from the first 10 seconds of listening. I couldn’t have thought of a better feature for this song other than Tay Iwar. Tay Iwar’s artistry is a force to be reckoned with, and some of us have been fans through the days of Renascentia and Passport EPs. I’m rooting for you Tay… you are awesome! Not leaving out M.I, he delivered some conscious truths about social conditioning and our mind wiring.

My favourite line in the song is “how you think is how you are, it’s just basic neurology“. Can I also acknowledge the brilliant epilogue and dialogue at the end of this song? It is just amazing!

2. Last Night I had a dream about a Hummingbird:

The song began with a prologue affirming the concept of believing in oneself. For me, this is rather personal. I have also adopted a personal philosophy of “I don’t need to prove myself to anyone“. This is about the most liberating way any human being can think. There is a similarity between this song and the kind of poetry I read on daily basis. It is deep, yet solemn. There is profound beauty in simplicity.

3. You rappers should fix up your lives:

There are heavy punchlines in this song. You need to listen to this song carefully to appreciate the greatness that is M! The highlight of this song is the hilarious conversation at the end of it. It was dissecting politics from a layman’s point of view, and I found this really interesting. It was dramatic and hilarious. It had no correlation to the song itself but it was deeply entertaining. “Boda buhari yen… boda ni, but na daddy” *tears* Ignore the incoherence in the statement; the beauty of the statement lies in the speaker’s voice… A REAL O.G!

4. Another thing do not be a groupie:

I suspect this song to be a shade to some industry people. Regardless of the intended audience, I love the song because it preaches a strong message on self-respect. And just like M.I, I like real people, I only deal with real people, I can’t stand fake people. The epilogue was centred on loyalty.

Girls, this is a song you need to be vibing to when you are dressing up or putting on your make up. This is magic pill to your self-esteem! The song features a lady called Cina Soul, and I think her voice is effortlessly beautiful. I also think the lyrical and beats arrangement to this song is outstanding. It is sort of complex, and it could only be arranged and executed by a very intelligent person. Yes, Jude is intelligent! The outro was a conversation with the therapist where M.I was expressing his deepest thoughts about turmoil and rejection. These are excruciating conversations to have but it is also beautiful because it is relatable. Every human being on earth shares the same sentiments.

6. You are like melody, my heart skips a beat:

This love poem features Lorraine Chai on the hook. It was expressing the core thoughts of a man who had waited patiently for love and finally found it. If you ask me, it is sort of a big deal. Love is a lot these days, and most of us get it wrong before we get it right ☹

This is my jam yo!!!! I can’t believe I slept on this song the first few days of the album release. This song is lit! Very lit. It has a catchy hook from Odunsi the Engine and a soulful ending from Lady Donli. My favourite part is “Yo if I got a dream then it’s gonna happen/Ain’t nobody blocking/ Ain’t nobody stopping it“. That’s real talk right there!

I think the rap on this song is a little hardcore so it’s not the one for me. But the song itself explores themes around self-confidence and abandonment at the same time. A little paradoxical you may say, but all I see is cause and effect.

This song began with a voice message from a mother, admonishing her son to live right. The content of the song is the exact opposite. It is the omo wobe’s anthem and it explores the darkness of a young man- double life, depression, emptiness and loneliness. Again these are intense and complex human emotions, and I am in awe of anyone who can express such emotions in simple and relatable terms.

10. Love never fails, but where there are prophecies love will cease to remain:

You know it took me a while to notice that M.I did not feature on this song. Ah! Tay Iwar’s voice is too sweet. Tay Iwar is Gold, Nigerians just don’t know it yet. I think this song is the female version of the self-evaluation of Yxng Dxnzl. It is milder in language use though. It tells the story of depression, but it is also empathetic towards depression. This is what the world needs, less judgement, more tolerance, and more acceptance.

My take on this album is that it is art, but it is also very intellectual. Now I see why M.I called it a career suicide! Metaphorically speaking, it is… it follows no rules and it is highly rebellious. This is a body of work created with honesty in mind, and you can never go wrong with honesty. Honesty with self, and honesty with others is the pinnacle of human existence.

Get “A Study On Self Worth: Yxng Dxnzl” on Apple Music