Rewind: Before Fela Kuti, there was Geraldo Pino – The Godfather of Afrobeat 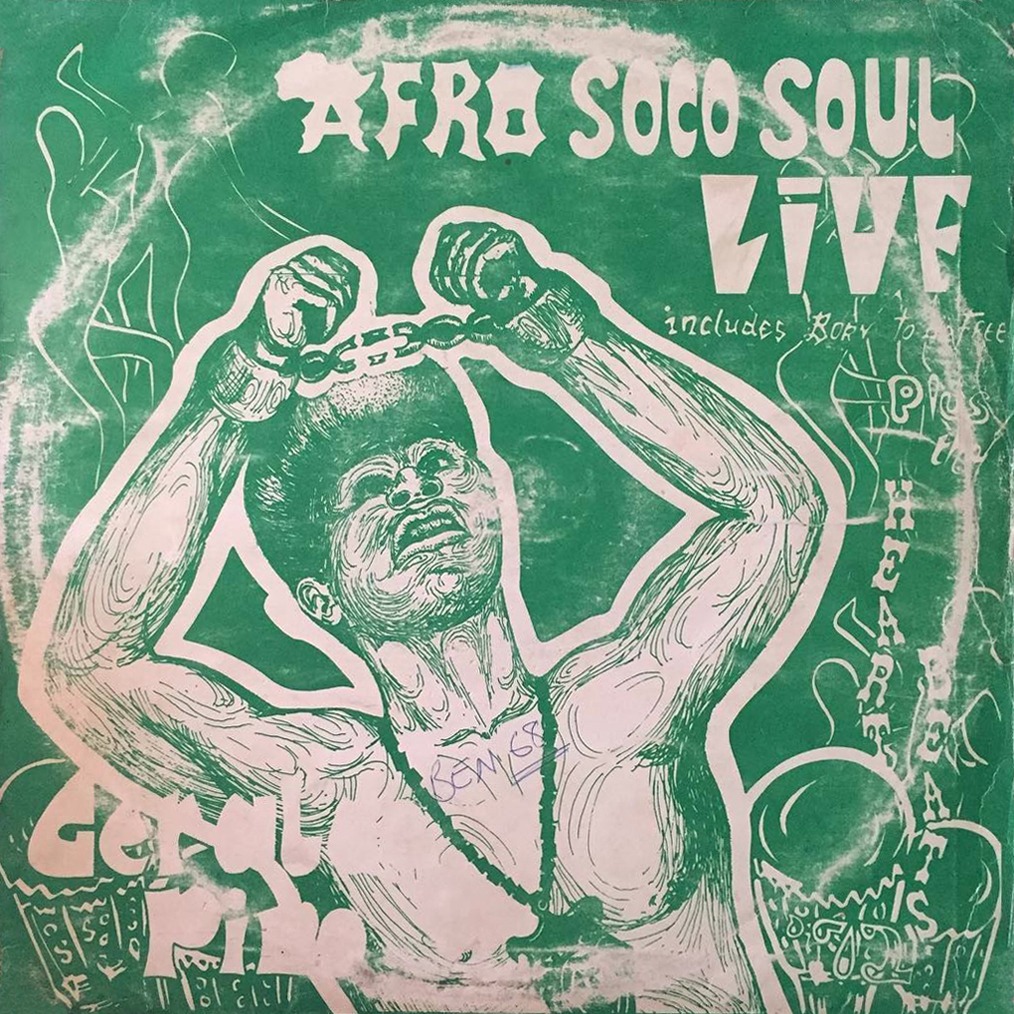 Welcome to iDEY Rewind, a weekly feature which profiles the early years of popular African music as we know it. We go as far back as possibly bringing you the hits of years past.

This week, we go back to the late 1960s, when afrobeat as we know it today was born. We profile Geraldo Pino, the widely-acclaimed godfather of afrobeat music.

Who was Geraldo Pino?

Geraldo Pino was a Sierra Leonean singer, guitarist and bandleader, who dominated the continent in the late 60s.

According to allmusic.com, he was “born Gerald Pine in Freetown on February 10, 1939, he was the son of a Nigeria-based attorney. He rebelled against his father by embracing music, co-founding the Heartbeats in 1961.”

The Birth of Afro-beat

Musically, Geraldo was largely influenced by the sounds and personal style of iconic American singer James Brown. Geraldo Pino‘s style is best description of traditional West African melodies with the soul and psychedelic funk sounds prevalent in the 60s.

Geraldo & The Heartbeats released hits such “Power to the People“, “Make Me Feel Good“, “Give Me Ganja” & “Let Them Talk“. They went touring across Africa between 1965 and 1967, growing their fan base with each performance.

I was playing highlife jazz when Geraldo Pino came to town in ’66 or a bit earlier with soul — that’s what upset everything, man. – Fela Kuti

It was during this time a young Fela Kuti (then known as Ransome Kuti, the jazz/highlife artiste) encountered Geraldo Pino‘s music.

This man was tearing Lagos to pieces. After seeing this Pino, I knew I had to get my shit together. And quick! – Fela Kuti

Going by Fela‘s recollection of that experience, It is safe to say that this encounter is largely (if not entirely) responsible for the re-invention of Ransome Kuti as Fela Kuti the afro-beat icon.

Fela Kuti would go on to achieve even greater success, fame and notoriety than Geraldo Pino could.

Outside of music, Geraldo Pino enjoyed true rock-star status and was an astute businessman – owning a hotel and television station in Port Harcout, Nigeria.

He died on the 10th of November 2008 in Port Harcourt, following a long battle with cancer.